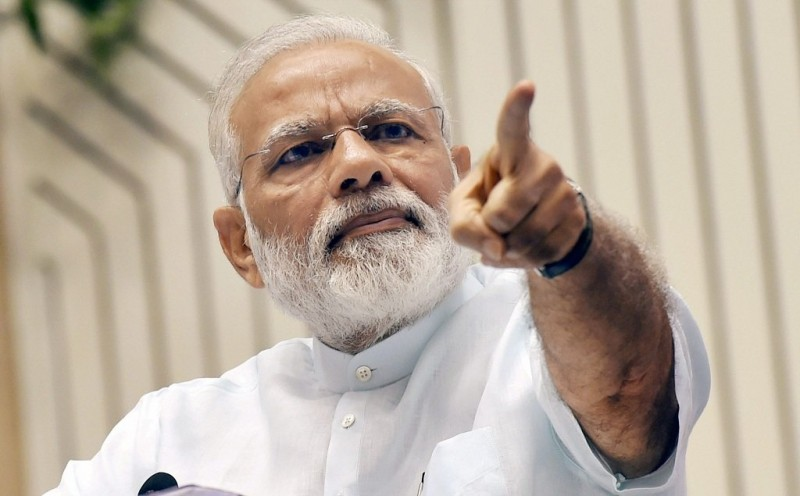 The Indian Government has reached out to Twitter in order to ban people who take a stand for Kashmir and numerous Pakistanis are on the list.

The international Lumen Database that houses legal complaints, includes a request from the Indian Ministry of Electronics & Information Technology. The complaint was filed on August 24 and asks Twitter to remove 115 Twitter handles and tweets “which have been found propagating objectionable content”. The complaint also includes a 3-paged Annexure listing the accounts and tweets in violation of Indian Law. More specifically, these people are defying Rule 7 of “Procedure and Safeguard for Blocking for Access of Information for Public” mentioned under section 69A of Information Technology Act 2000. While the complaint explicitly does not state that these accounts or tweets are pro-Kashmir but people have voiced concern that taking a stand on Kashmir is the alleged reason for removing their tweets or accounts. 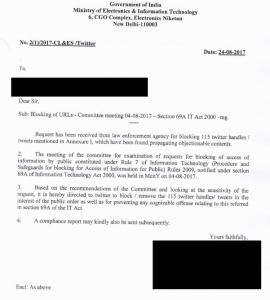 A lot of the people mentioned on the list have received emails from Twitter’s legal department, Hindustan Times reported. The email, according to HT, stated: “Twitter has received official correspondence regarding your Twitter account. The correspondence claims that your account is in violation of Indian law. Please note we may be obligated to take action regarding the content identified in the complaint in the future. Please let us know by replying to this email as soon as possible if you decide to voluntarily remove the content identified on your account.”

Interestingly, this list from the Indian government contains, not just Kashmiris or Indians, but Pakistanis as well even though being Pakistani citizens they cannot be governed by Indian Law. Well-known people like journalist Zaid Hamid and PTI’s social media fiend Farhan Virk also made the list. However, their accounts haven’t been terminated. Both took to Twitter, however, to voice their concern over the matter.

Kashmir is NOT integral part of India. It is a disputed territory under UN too. Raising voice for Kashmir is legitimate struggle. #Twitter

Thank you @narendramodi for trying to ban my Twitter. It only shows a common Pakistani can scare an Indian PM https://t.co/V4NKppthH2

Social media sites like Facebook and video-streaming behemoth YouTube have recently started removing objectionable content from their platforms. However, voicing concern in a civilized manner over a matter like the Kashmir dispute is freedom of speech which cannot be taken away from people. 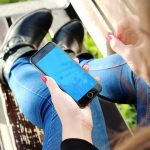