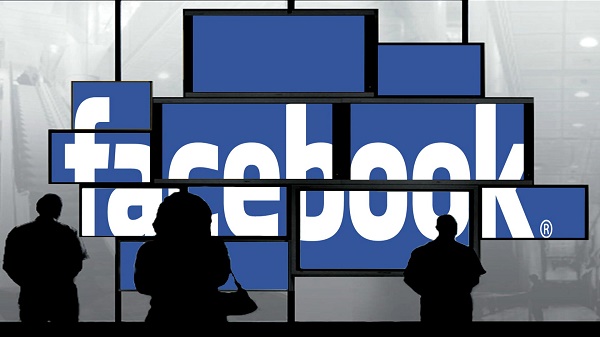 The Interior Minister is known for taking prompt action against blasphemous online content. Earlier this year he threatened to shut down all social media websites in Pakistan that contained such material. Later he went on to block 150 Facebook pages which contained blasphemous content. This visit from Joel Kaplan marks the first time Facebook’s upper tier management has visited Pakistan to discuss the Interior Ministry’s concerns.

During the meeting Chaudhary Nisar actively discussed with Joel Kaplan the various ways in which Facebook is taking down blasphemous content that is considered illegal in Pakistan. The Interior Minister voiced his concern that “nothing is more sacred to us than our religion and our holy personalities.” Joel Kaplan, in turn, reiterated the various Facebook policies that aim to remove fake profile and provocative material which entices hatred and violence in society.

The Interior Minister thanked the Facebook VP for the various steps the social networking giant is taking to remove blasphemous content. In this regard, he also urged Mr. Kaplan that Facebook should have an office in Pakistan as well so that local issues can be resolved with ease.

During the meeting, some light was also shed on the various initiatives Facebook has taken up in the Pakistani community. This includes the Facebook Developers Circle which has hubs in Lahore and Karachi with one opening in Islamabad soon. Facebook recently also signed an agreement with the Women’s Digital League in order to train local women and promote home-based entrepreneurs.

Tether is About to Launch its Own Video Calling App KEET 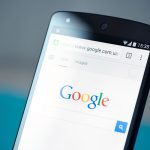