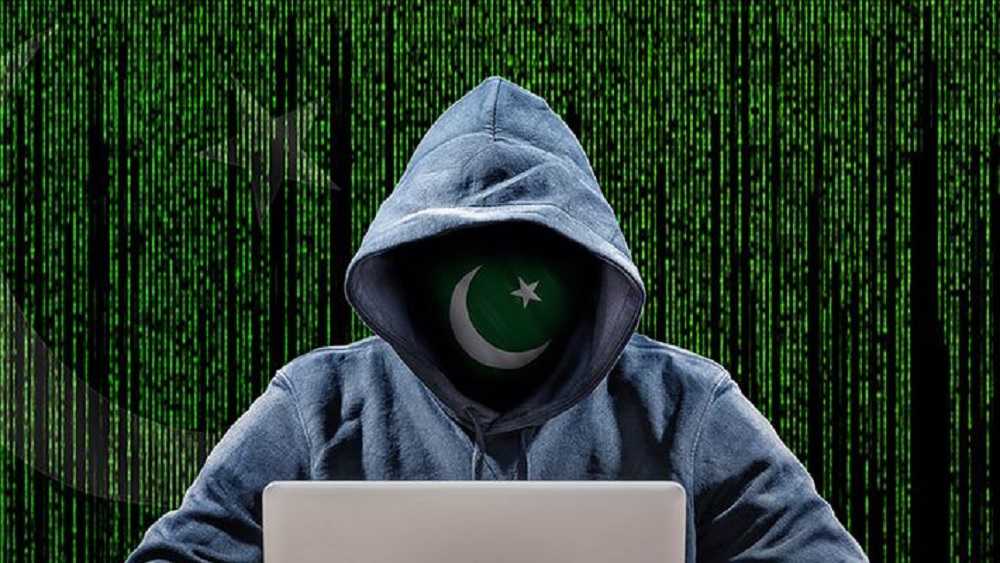 A group of Indian hackers tried spamming multiple government mobile applications such as that of ICT Police, Islamabad Traffic Police, CDA, and others.

The applications were also being siphoned for personal data by the spammers. The services were immediately halted by the authorities so that the damage could be reversed.

The mobile applications, i.e. ICT Administration and Capital Smart City, were launched by Islamabad Administration to offer convenience. Still, later on, it was discovered that the apps are filled with glitches and don’t work correctly. While paying the annual tax for a car, a user found that the apps are not helpful at all as it only offers necessary information like the rates of the taxes of different vehicles, offices location, etc.

A local news resource tried contacting the Deputy Commissioner of Islamabad Hamza Shafqat for obtaining more information. He revealed that the services and mobile applications were jammed to stop hacker from collecting the data. He also said that the respective authorities are dealing with the issues and it should hopefully be resolved soon.

The mobile application was launched recently. Imran Khan, the Prime Minister of Pakistan, inaugurated these apps in various ceremonies. The PM said that these applications would prove revolutionary for people in Islamabad for the convenience and ease it provides. They will soon be replicated for the rest of the nation too. 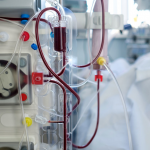