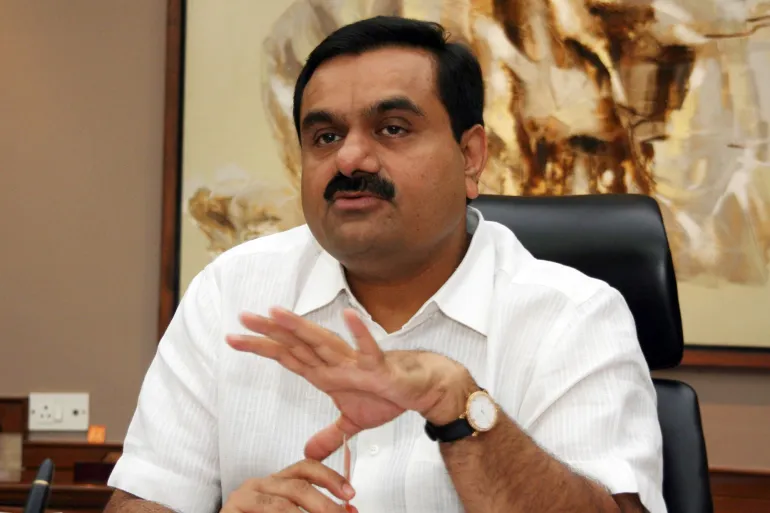 Gautam Adani, the Indian tycoon who has climbed the wealth rankings at a light’s speed this year, surpassed LVMH chairman and CEO Bernard Arnault to become the world’s second-richest person. Tesla founder Elon Musk remained well out in front with a fortune of more than $270 billion while Amazon owner Jeff Bezos owned the fourth spot after the drop of $2.3 billion in his wealth which is now evaluated as $149.7 billion. On the other hand, Gautam Adani has a net worth of $155.5 billion on Forbes’ Real-Time billionaire rankings and has owned second place this Friday.

Adani’s major source of income is his Adani Group, which is the chairman and founder of an Ahmedabad-based multinational conglomerate involved in port development and operations in India. Adani is also the president of the Adani Foundation, which is primarily led by his wife, Priti Adani. Adani started the year as No. 14 on the Bloomberg Billionaires Index, and now has a $146.8 billion fortune that trails behind only Elon Musk’s $263.9 billion. Shares of his flagship Adani Enterprises Ltd. surged to a record this week, and some of his group companies have climbed more than 1,000% since 2020.

Bezos trails Adani by just $19 million as a renewed tech selloff Friday again hammered the fortunes of the richest Americans. The shift in the wealth rankings could be fleeting and depends largely on shares of Amazon.com Inc., which are down 26% this year.

Adani first overtook India’s Mukesh Ambani as the richest Asian person in February, became a 100 Billionaire in April, and surpassed Bill Gates and France’s Bernard Arnault in the past two months. It’s the first time someone from Asia has featured this highly in the top echelons of the wealth index, which has been dominated by US tech entrepreneurs.

Shares of Adani’s conglomerate Adani Enterprises are surging and hit an all-time high yesterday of 3,749.15 rupees ($46) per share, more than double from a year ago. Shares of Adani Power have soared threefold in the past year to 398.4 rupees ($4.9) in response to the rising demand for electricity. Renewable energy firm Adani Green Energy also saw its share nearly doubling in the past year to 2,343.05 rupees ($29.2).

In recent years, the conglomerate has forayed into petrochemicals, cement, data centers, and copper refining, in addition to establishing a renewable energy business with ambitious targets.

Recent investments in Indian news media and a bid for 5G airwaves this year have raised speculation that the billionaire’s empire could soon impinge on sectors dominated by Ambani’s Reliance Industries.

Adani’s secret recipe behind his fast growth is his appetite for expansion has seen him making bold moves to enter new businesses. The group is in the throes of completing its $10.5 billion acquisition of the Indian arm of Swiss cement manufacturer Holcim Group. In this deal, Adani Group will acquire shares in two listed cement companies-a 63.11% stake in Ambuja Cement and a 54.53% stake in ACC. These transactions, for which open offers were concluded last week, would make Adani India’s second-biggest cement producer.

Last month, Adani’s media unit mounted a hostile bid to acquire New Delhi Television (NDTV), a broadcaster that is seen as being anti-government. Adani Group’s AMG Media Networks (AMNL) bought Vishvapradhan Commercial for 1.14 billion rupees ($14.3 million), giving it a 29.2% stake in NDTV. Renewable energy is another big play: Adani’s utility firm Adani New Industries has announced it will invest more than $50 billion in developing green energy over the next 10 years. 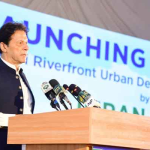