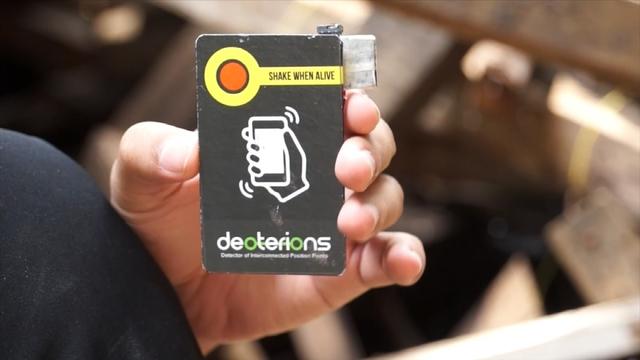 Three university students from Indonesia has created a credit card size device to find earthquake victims trapped under the rubble. The device is called ‘Deoterions’.

The tool creates the ping by shaking which can be detected on a smartphone up to 10 km away. The signal can be received on a device which has the signal receiver plugged in. You would need to download the application from Apple App Store or Google Play which would be available after the release.

Riady Boer, one of the students behind this idea, said that they invented this device after getting inspired by an earthquake that happened a decade ago in which he lost his loved ones and also he got injured, as reported by Reuters.

“Anything can happen if one is buried too long. The victim’s leg or hand may have to be amputated, or they could run out of oxygen,”

The students of Brawijaya University are not ready to release the device publicly yet, as they are willing to make modifications for quality assurance. One more plus point of this device is that this does not need the internet to run, so when disaster hits and communication systems are down this device would still be running perfectly.

The education minister of Indonesia Ali Ghufron Mukti has announced to help students with funding for further development of the device. He said “It’s an incredible invention”

Government of Pakistan is also working on giving entrepreneurs full opportunities to prove themselves to the world. Recently the government announced to launch funds program for tech projects and also has created a task force to explore the means for future needs in Pakistan’s agriculture and education sector, industries and provision of clean drinking water to the people. 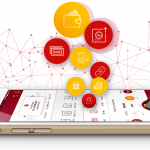