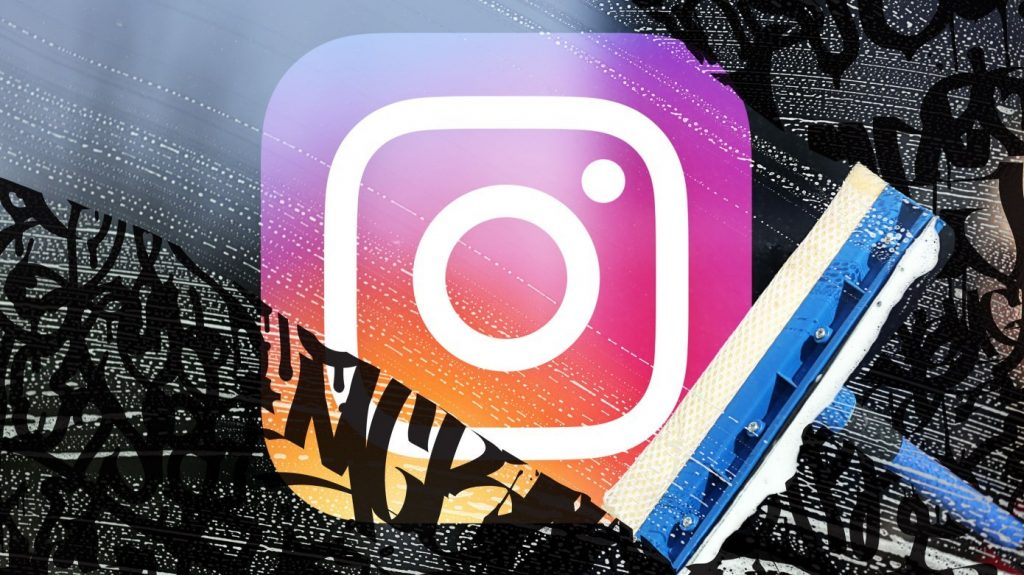 Fake likes and followers have been a common trend on social media platforms. Many people have bought fake likes and followers to popularize their accounts and give a false illusion of their influence on that social media platform. A few months ago, Twitter started a crackdown on Twitter bots where it removed all the fake accounts that were involved in fraudulent activities. In a similar manner, Instagram has also started a crackdown on these spam-like activities in a bid to improve the credibility of their platform. The social media giant is now fighting back against automated apps people use to leave spam-like comments or follow then unfollow others in hopes of growing their audience.

On Monday, Instagram in a blog post notified its users that it will start removing “inauthentic” likes, comments and followers from accounts that use these unethical activities in order to gain popularity. The owner of these accounts will receive a warning, letting them know that their artificial activity has been removed by the Instagram team. The blog post further advised the owners of these accounts to change their passwords that they’ve shared with third-party apps in order to secure their accounts. Instagram also mentioned that they’ve developed machine learning tools which will help in timely identification and removal of these accounts from the Instagram community.

As Instagram grows into a platform for influencers, many brands look for influential personalities and artists that have a huge following on the social media platform in order to endorse their products. The business aspect of this entices many people to use third-party apps which will boost their followers and likes. Facebook, which bought out the media sharing platform in 2013, has been under great scrutiny and criticism for not removing fraudulent activities and plaguing the platform with unwanted ads and security threats in the past. This, however, seems to be changing with this recent crackdown starting with fake accounts on Instagram. 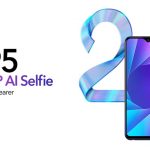