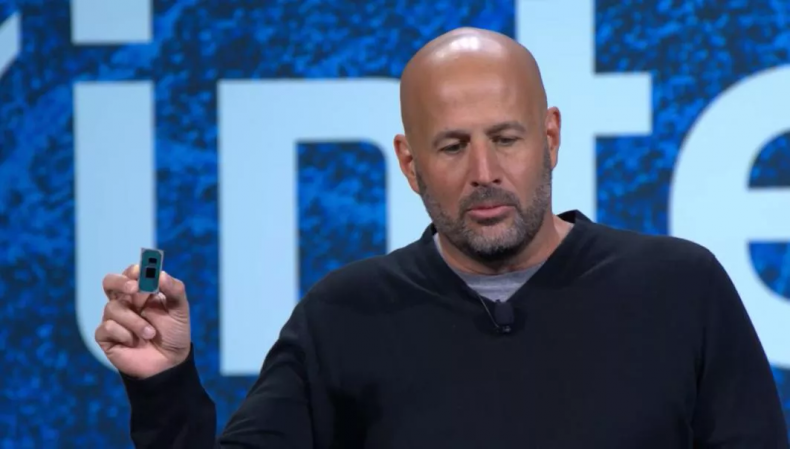 Intel’s desktop processors haven’t seen notable performance leaps in some time but it’s all about to change with the next generation 10nm chips Intel demoed at CES 2019.

The highlight of the show was the Lakefield lineup which will be the first processors to use Intel’s brand new 3D chip-stacking technology, code-named Foveros. 3D chip-stacking is a technique OEMs have been implementing in memory designs for some time now.

Foveros enables Intel to stack different components on top of each other. This allows Intel to achieve higher densities, effectively reducing the chip size. The idea is to make the system on chips (SOCs) by stacking components like AI chips, CPUs and GPUs to reduce the footprint.

The other key advantage of Foveros is that now Intel will be able to pack chips based on different node sizes. That should put Intel back on track of shrinking their dies, a problem that thwarted their progress for quite some time. However, it will be interesting to see how later generations will be upgraded.

The current design consists of 2 parts. The lower die, designed on 22nm process has features like I/O connections, while the upper die designed on the 10nm process big house a setup similar to ARM’s famous big little architecture. The upper design will have a single powerful Sunny Cove core and 4 atom cores.

Intel also announced several additions to the 9th generation lineup. Intel added 6 new processors to its lineup starting from i3 and going all the way up to new Core i9 chips. Intel says that they will be available later this month. In addition to new desktop chips, Intel said that 9th generation will also find its way in laptops. Expect to see 9th generation chips in laptops in the second quarter of 2019.