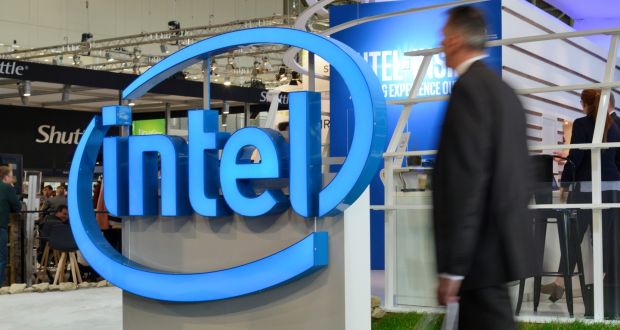 Intel is set to expand its high-end chip manufacturing process and capacity by spending $20 billion to build two factories in Arizona. The primary aim behind this is to expand the company’s business to greater heights and further allowing new customers outside the U.S.

This move, which was made by CEO Pat Gelsinger on Tuesday, was focused on restoring Intel’s reputation after manufacturing delays resulted in numerous losses last year. This strategic move is set to challenge other major companies which are also well known in the chip manufacturing markets such as the likes of Taiwan’s Semiconductor Manufacturing Co Ltd (TSMC) and Korea’s Samsung.

Moreover, it is said this will bring a certain balance of power back to the United States and Europe as government leaders on both continents have become concerned about China leading in this domain.

Intel shares rose by 6.3% after the company disclosed its new strategy and full-year financial guidance for 2021. Some investors such as Third Point LLC had previously urged Intel to consider spinning off its costly chip manufacturing operations.

According to Intel, it is expected that the company will generate nearly $72 billion in revenue and adjusted earnings per share of $4.55. Moreover, the company said it expects to spend $19 billion to $20 billion on capital expenditures.

At this moment, Intel is one of the remaining semiconductor companies that not only designs but also manufactures its own chips. Competitors such as Qualcomm Inc and Apple still rely on contract manufacturers.

The company looks to utilize the $20 billion on two new factories at an existing campus in Chandler, Arizona that will employ nearly 3,000 people in permanent roles. The CEO further highlighted that Intel will expand itself in Europe as well.

Moreover, the company will use those factories to not only manufacture its own chips but also open them to outside customers. This is primarily called a ‘foundry’ business model in the chip industry. 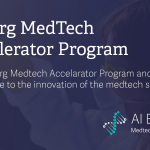