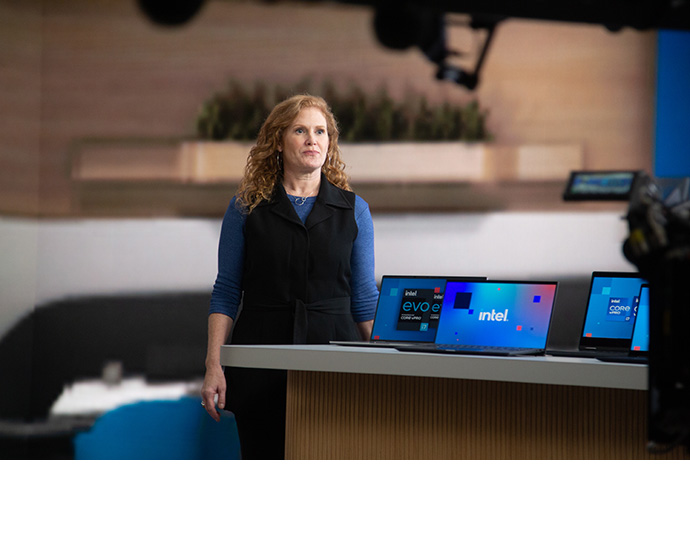 At CES 2021 conference, Intel just went all out – announcing 4 new processor families with a total of 50 different processors and they will be used in more than 500 new designs for laptops and desktop PCs in 2021.

11th Gen Intel Core vPro platform
The 11th Gen Intel Core vPro platform is meant for Intel’s business users with advanced hardware security that Intel has been working on for a while now. It includes the world’s first silicon-enabled artificial intelligence (AI) threat detection to help stop ransomware and crypto-mining attacks. Based on the 10nm SuperFin technology, it is meant for thin and light laptops. Intel has 27 new processors for this category. 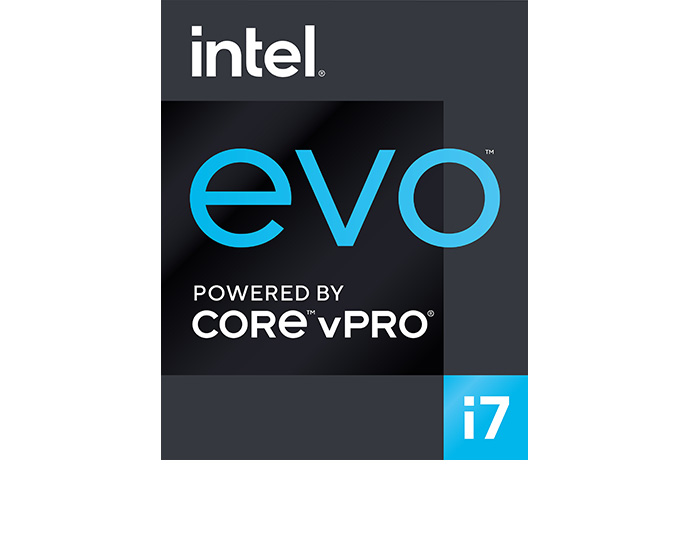 11th Gen Intel Core H-series Mobile Processors
The 11th Gen Intel Core H-series Mobile Processors are meant for gaming. They push the limits of gaming performance in a small form factor such as laptops providing up to 5GHz of performance. They feature the new Gen 4 PCIe architecture for connecting to the latest discrete graphics and deliver amazingly low latency and immersive gameplay on the go. 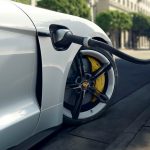 US investors interested in assembling electric vehicles in Pakistan