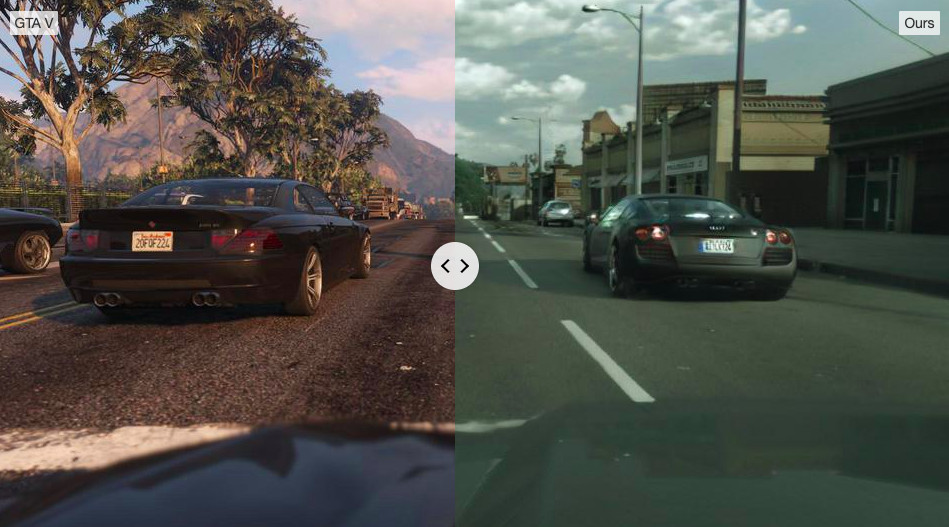 In recent news, Intel Labs initiated a new machine learning project called ‘Enhancing Photorealism Enhancement’ which is said to take the concept of realism in an incredible photorealistic direction.

Researches Stephan R. Richter, Hassan Abu Alhaija, and Vladlen Kolten implemented this process and received a surprising result such as the unmistakable similarities to the kind of photos one would take through the smudged front window of a car. Moreover, the combination of washed-out lighting and smooth pavement views gives the user that feeling as if one is driving a real car and seeing all the real objects while knowing the fact that it’s all virtual.

According to the researchers, photorealism came from the datasets they fed into their project’s neural network. Moreover, the researchers claim that their enhancements go beyond other existing photorealistic conversion processes by integrating geometric information called ‘G-buffers’. These G-buffers include data such as the distance between the objects in the game and the camera and the quality of the textures.

This just shows how much more room there actually is in regards to GPU power. In the next ten years, we may see such power landing on our computers and gaming consoles.

The details of this research can be read in detail by clicking here. 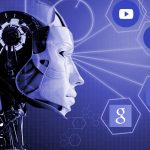