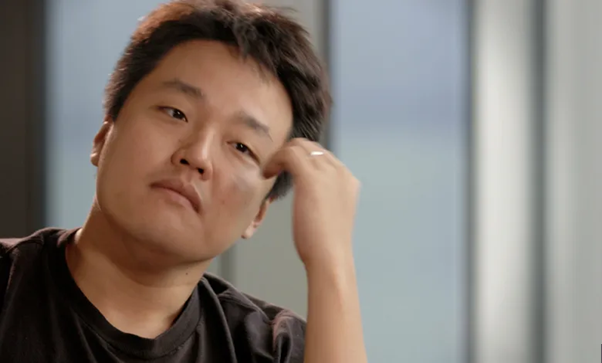 Kwon maintains that he is not on the run but his location is unknown after Singapore authorities said he’s not in the city-state.

According to a report, Interpol has issued a Red Notice* for Terraform Labs co-founder Do Kwon. The collapse of Terra cryptocurrency (Luna) and the so-called stablecoin TerraUSD (UST) wiped out investors’ $40 billion, prompting an uproar that caused the prosecutors to launch an investigation into Kwon and his colleagues. He faces charges in South Korea, the prosecutors said Monday.

*A Red Notice is a request to law enforcement worldwide to locate and provisionally arrest a person pending extradition, surrender, or similar legal action.

The notice against Kwon — which a spokesperson for the South Korean prosecutors confirmed to TechCrunch – however, may set a wrong precedent for the crypto industry and hurt innovation, especially if Kwon didn’t knowingly defraud investors and customers, several industry executives have said in recent weeks.

“Having met Do Kwon, leaving how he is a person aside, I think the criminalization of Terra is a dangerous precedent,’’ said Haseeb Qureshi, managing partner of crypto investment fund Dragonfly, on a recent podcast. Qureshi, however, cautioned that he, like many others, doesn’t know all the details.

South Korean prosecutors have doubled down on their probe into Kwon in recent weeks, accusing earlier this month that the entrepreneur was “not cooperating,’’ and was “obviously on the run,’’ a day after Kwon indicated otherwise. They requested Interpol,  the global police organization, to issue a Red Notice for Kwon earlier this month.

Kwon, whose whereabouts are currently unknown, said Monday via his Tweet that he is not hiding after South Korean authorities confirmed that Interpol had issued a red notice for his arrest.

In response to a question on Twitter, Kwon tweeted on Monday that “I’m writing code in my living room.’’ on September 17, he tweeted that “unless we are friends,have plans to meet, or are involved in a GPS-based Web3 game you have no business knowing my GPS coordinates.’’

It was thought that Kwon was in Singapore, where he maintains a residence, but police have confirmed that he’s not there. Prosecutors in South Korea have previously said that Kwon was “obviously on the run” and not cooperating with investigators. They requested Interpol, the global police organization, to issue a red notice for his arrest.

Terraform Labs’ so-called stablecoin UST and cryptocurrency Luna dramatically imploded in May after investors lost faith in the efficacy of its fundamentals. Kwon, with approval from the Terraform community, revived the crypto project but has avoided the so-called algorithm stablecoin component for now. The de-pegging of TerraUSD(UST), the firm’s previous stablecoin, promoted the crash of the Luna token as they were interviewed.

The crash Luna token also contributed to the wipeout of Three Arrows Captial, once a high-profile crypto hedge fund. The demise of the Fund severely impacted a number of crypto lenders, including BlockFi from whom it had borrowed billions of dollars.

South Korea issued an arrest warrant for Kwon earlier this month, a move that saw many investors sell their position in the revived Luna token. “We are in process of defending ourselves in multiple jurisdictions – we have held ourselves to an extremely high bar of integrity, and look forward to clarifying the truth over the next few months,”

Amid the controversy over Kwon’s location and potential arrest, Indonesian financial authorities have reportedly been working on modifying the existing policy to prevent similar situations among leadership at the country’s crypto firms, Cointelegraph reported on September 21 that Commodity Futures Trading Regulatory Agency’s acting head Didid Noordiatmko said proposed changes to ensure two-thirds of directors and commissioners at crypto companies were Indinasian citizens would help leadership “from fleeing the country if any problem arises.” Prosecutors have also issued arrest warrants for five other people – who have not been named and are linked to the so-called stablecoin Terra and its sister token Luna.

Stablecoins are designed to havea  relatively fixed price and are usually pegged to a real-world commodity or currency – but Terra’s value collapsed during this year’s wider cryptocurrency crash. The Terra Luna system collapsed in May, with the price of both tokens plummeting to near zero, and the fallout hitting the wider crypto market.

globally, investors in the two coins lost an estimated $42 billion, according to blockchain analytics firm Elliptic. Some investors lost their life savings, and south Korean authorities have opened several probes into the crash.

“Prosecutors are keen to punish him as an example, but it is a different matter if he will actually be found guilty in court,” said Kim Hyoung-joong, head of the Cryptocurrency Research Center at Korea University. “There has been no legal precedent in South Korea where crypto investments were seen as an investment contract, as claimed by prosecutors.” Terraform management has denied any fraud or breach of financial regulations. 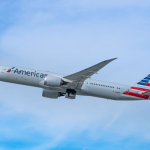