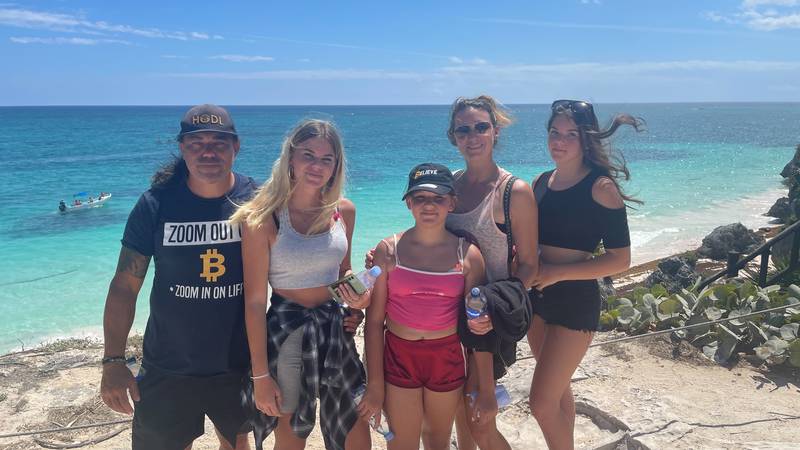 A Dutch family that sold all its assets to buy bitcoin in 2017 has settled down in Portugal for tax reasons. Didi Taihuttu told CNBC they settled there after traveling for five years because Portugal has a 0% tax on bitcoin. Bitcoin was worth $900 when they went all-in on the crypto, and it’s now trading at $42,000.

Taihuttu is buying back the coin daily, as he thinks, it’s bottoming out. In 2017, Taihuttu, his wife, and three daughters liquidated all they owned, trading a 2,500-square-foot house and virtually all their earthly possessions for bitcoin and life on the road. This was back when the price of bitcoin was around $900. Bitcoin is currently trading at approximately $19,700.

In 2017, Didi Taihuttu, his wife, and their three children sold everything they owned and put all their money into Bitcoin. From a profitable computer training business that Mr. Taihuttu started aged 24, to their 2,500 square foot home, to their shoes and toys – everything was sold.

The Dutch family that went all-in on bitcoin  has now decided to settle down in Portugal because of the country’s crypto-friendly tax regime, the family’s father said.

The Taihuttu family has previously said they liquidated all of their physical assets in 2017 in favor of investing in bitcoin and life on the road, and have hidden most of their holdings in secret stashes around the world.

Father Didi Taihuttu told CNBC in an interview that he, his wife, and their three children made the choice to stop traveling after five years because of Portugal’s 0% tax on cryptocurrency, including on capital gains.

The Portuguese tax authority said in 2019 that buying and selling cryptocurrency is tax-free. There are a couple of exceptions: if you receive cryptocurrency in exchange for goods or services, or deal in crypto as a business.

The Southern European country is now a favorite among digital nomads, according to accounting, and several companies offer advice on resettling there to take advantage of its crypto tax stance. The number of foreign residents there has shot up 40% in the last 10 years, according to the country’s 2021 population census.

Before he became popular, Didi had learned about Bitcoin as far back as 2013. He, along with two of his friends, started mining for bitcoin In Taihuttu’s words: “I am an entrepreneur, so when I first heard about bitcoin, I said: Let’s do this.” Unfortunately, that venture was unsuccessful, so he shut it down. According to him, he lost his faith in BTC during the crash in 2014.

But that was not the end of his relationship with Bitcoin, as he kept crossing paths with the cryptocurrency. When he saw that more people started to buy bitcoins, he deduced that what would follow would be a monetary revolution. And he was not wrong. This revelation was what promoted him to go all in. It is estimated that at that time, after selling all his assets, he managed to acquire about 100 bitcoins valued at roughly $350k.

The family had made a fortune from their investments and had decided to store this fortune in secret vaults. These vaults are located in different countries on four different continents. Taihuttu has two spots in Europe, another two in Asia, one in South America, and a sixth in Australia, according to this CNBC article.

“I have hidden the hardware wallets across several countries so that I never have to fly very far if I need to access my cold wallet to jump out of the market,” said Taihuttu of the bitcoin family. The family told CNBC that the crypto stashes are hidden in different ways and in a variety of locations, ranging from rental apartments and friends’ homes to self-storage sites. Taihuttu explained: “ I prefer to live in a decentralized world where I have the responsibility to protect my capital.”

For now, the family travels the world, living a minimalist lifestyle without a fixed abode or vehicles, telling others that their dreams as “a bitcoin family” have come true. 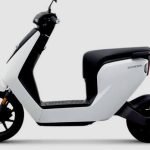