TechJuice > Mobile > iOS reaches 60% Apple devices within the first 42 days while Android stands at a meager 0.1%

iOS reaches 60% Apple devices within the first 42 days while Android stands at a meager 0.1% 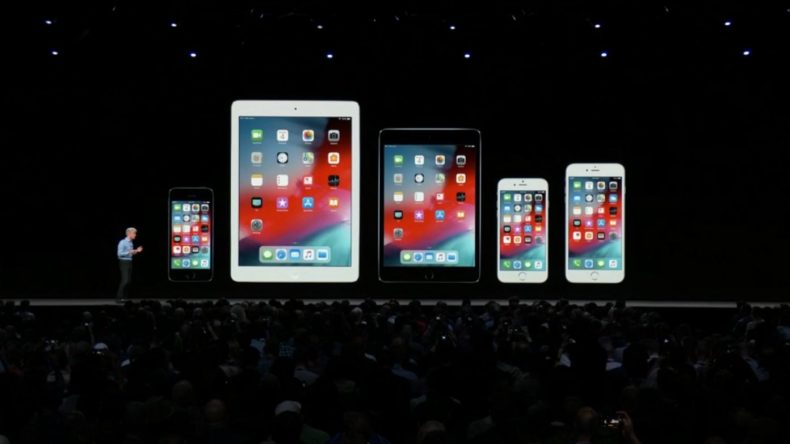 The recent Apple keynote was a huge success for the company where it launched long overdue hardware upgrades including the MacBook Air, Mac mini and the iPad pros. By the end of keynote Apple’s CEO, Tim Cook mentioned a welcoming news for the iOS users.

This is quite impressive but not so surprising from the Cupertino giant since the company has always touted about the best customer care in the world. To be honest recent statistic prove this claim, the iOS 12 installation has surged to 10% over the 17 days. According to the statistical data collected by Apple between this time period, a major reason for the increase in the iOS 12 installations was the release of iPhone XR. Since the phone came with a pre-installed iOS 12 just like the iPhone XS and iPhone XS Max. 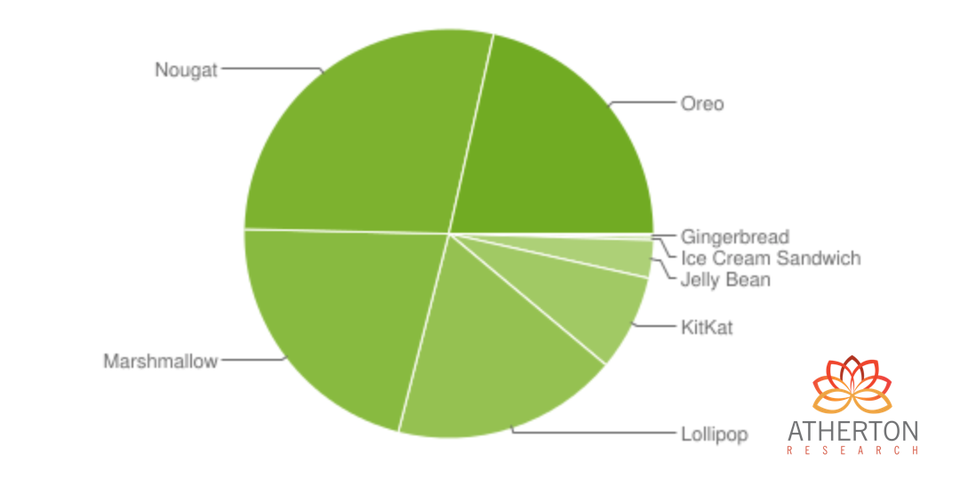 The data for iOS devices was collected from the App Store polling while Google collected the data from Play Store over a time interval of seven days which ended on October 26. Google’s numbers oddly continue to show slow adoption growth in Android’s prior release.

Meanwhile, Android Pie has not been listed on Google’s chart, indicating that it has “less than 0.1% distribution”.

However, with the release of new phones, sale numbers of both operating systems should increase. Apple’s latest iPhones ship with iOS 12 pre-installed, while the new iPad Pros will be updated next week. Google recently launched the Pixel 3 phones with the pre-installed Android Pie on board, but the upcoming Pixel Slate will runing Chrome OS rather than Android Pie.