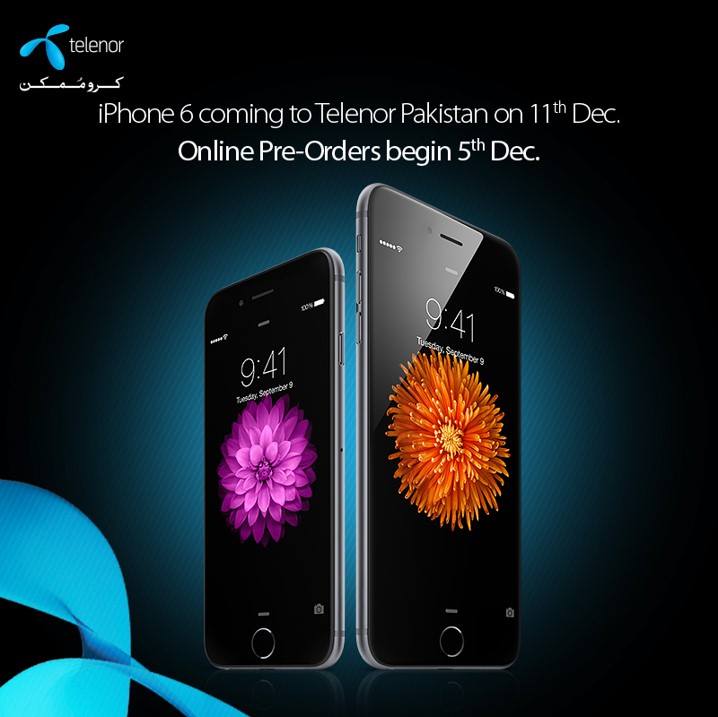 Yes, it’s true; Apple fan-boys and fan-girls can breathe a sigh of relief because Telenor has announced that Apple iPhone 6 will be releasing in Pakistan on 11th of December, in accordance with the plans we reported about earlier.

Telenor announced this news via a recent Facebook update with a picture that showcases the latest iPhone 6 and iPhone 6 Plus smartphones. The picture also discloses the date of pre-orders to be 5th December. There is no information available on price and packages yet, however.

Ufone, on the other hand, has also setup a pre-registration form on their official website but there is no mention of date when this device is going to be available.

How many people will ditch websites like HomeShopping.pk, ShopHive, MyShop etc. to buy the officially released smartphones? We’ll have to wait for the 5th of December! 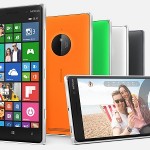 Lumia 830 Is Now Available In Pakistan