iPhone 8 to ship with “smart camera”, a leak claims 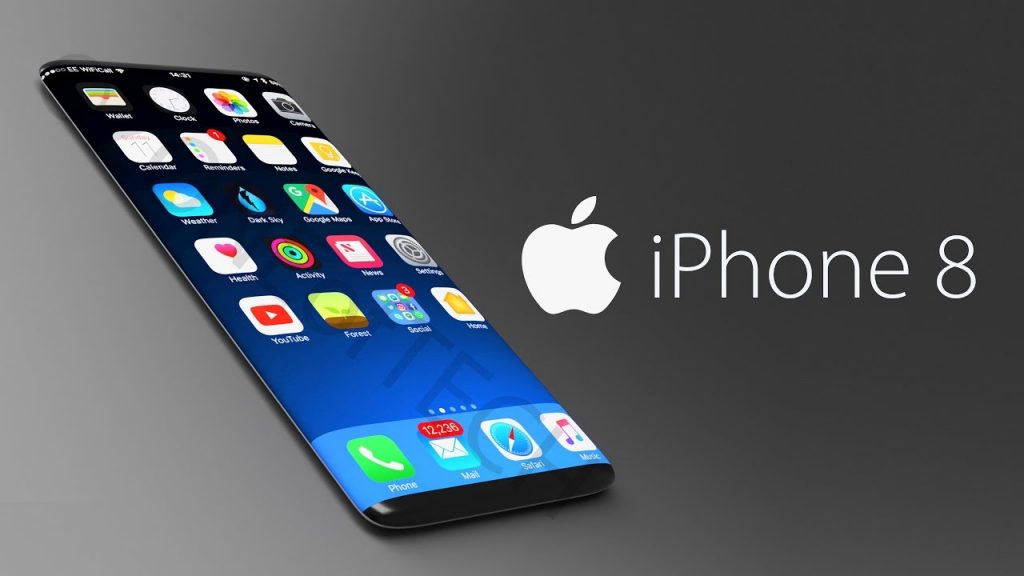 The market may not have Apple’s new iPhone 8 yet but it certainly is flooded with leaks. This time around a new leak has emerged on social media platform claiming that Apple’s upcoming flagship will feature a smart camera, that knows what it is taking pictures of, an object or a person, and will be able to adjust itself automatically to give a perfect shot.

The iPhone 8 might also ship with “freeze motion” features which are somewhat similar to Apple’s camera Live photos feature. Previous Apple smartphones are already equipped with the ability to detect an object or a person in a picture but that is available only in Photos app. The new update will enhance the camera app of the mobile, allowing it to identify objects and people.

However, it hasn’t been confirmed whether this feature will be limited to iPhone 8 or will it ship to other iPhone smartphones through iOS 11.

Apart from this leak, Apple a few days back has confirmed the front design of iPhone 8 as it was being rumored. Furthermore, previously different leaks also suggested that iPhone 8 might feature an iris scanner. It is also rumored that might also house wireless charging feature.

It is also expected that Apple’s upcoming flagship might ship in four different colors and sports dual rear cameras. Additionally, it is being speculated that Apple would ditch the touch ID with some 3D face-sensing technology. 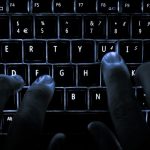 Hackers withdraw $142,000 worth of bitcoin ransom