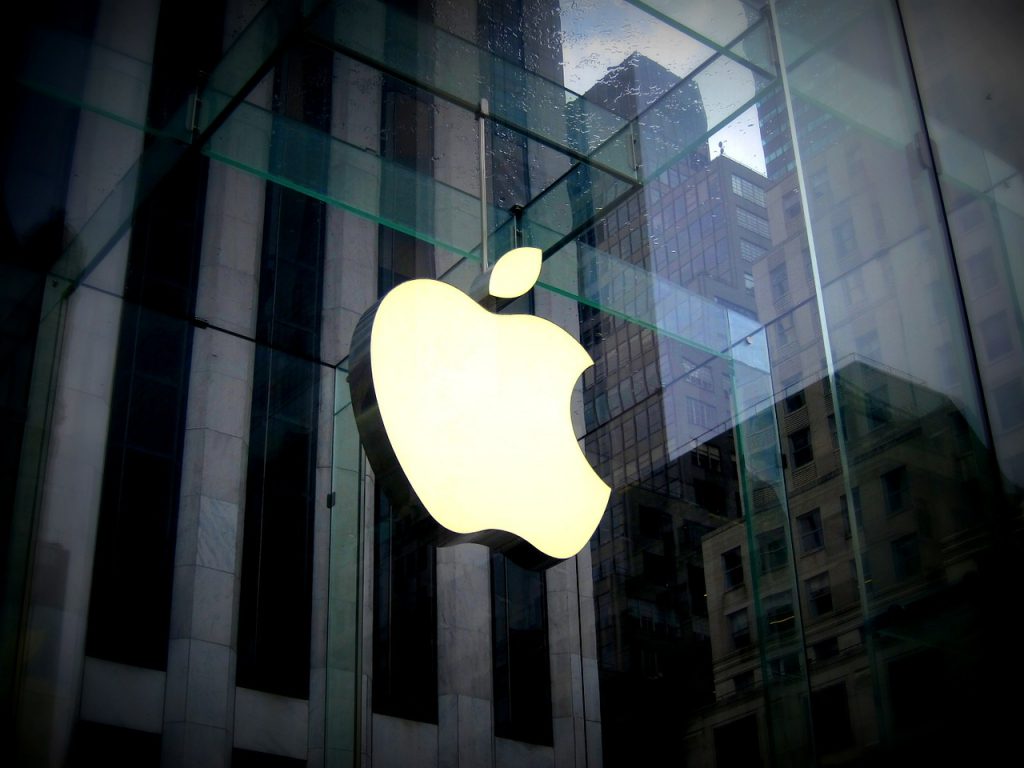 Apple was able to push its revenue reserves forward after it witnessed an increase in its sales, propelled mainly by the sales of iPads and Macbooks.

Just recently Apple reported the third quarter earnings of the company. The facts and figures have topped all the analyst’s expectations. Hitting an all-time quarterly record, Apple was also able to get its Services division into becoming a Fortune 100 company.

With diluted per share earning of $1.67, Apple posted the annual revenue topping $45.4 billion for the said quarter. This compares to the total revenue of $42.4 billion and earnings per diluted share of $1.42 from the same quarter of last year. was able to sell 41 million iPhones.

One of the biggest surprises came from the iPads. Against the analyst’s prediction of only 7 to 9.8 million, Apple was able to push the total iPad sales to 11.4 million units, adding $5 billion alone from the sales of these iPads. During the same quarter last year, Apple was able to sell some 9.95 million iPads. This shows a year-on-year increase of about 15% which has happened for the first time in more than three years time.

The increase in sales of the iPads have mostly been accredited to the increasing popularity of the newly introduced iPad Pro models. These sales are further predicted to grow in future because these iPads have just been released and their sales haven’t stalled yet.

Usually for Apple, the third quarter of a fiscal year happens to be a lazy one in the anticipation of the upcoming iPhones. Same was expected this year because of the launch of the Apple’s 10th anniversary special iPhone. However, Apple has ended up exceeding all expectations. 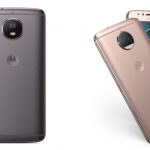