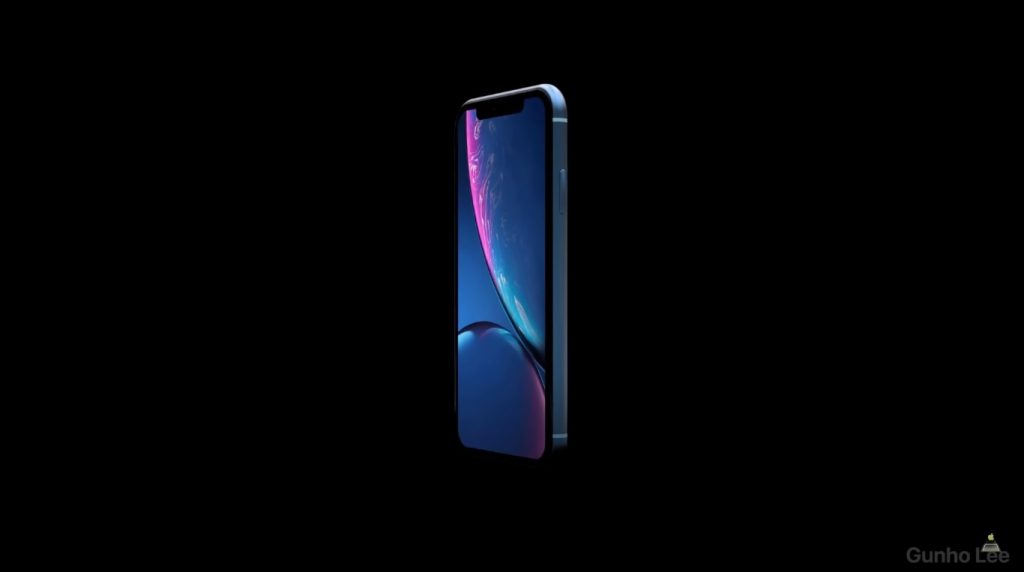 iPhone SE may have been long forgotten by some people but there are rumors that Apple will be reviving this phone with a successor. ConceptsiPhone has come up with a new video in which they showcase the possible design of the upcoming iPhone SE 2 with a notch. The design takes inspiration from Apple’s notch display which made its debut with the iPhone X and the overall aesthetics of the iPhone take inspiration from the old iPhone 5.

The video shows the iPhone SE 2 with a full edge-to-edge display and a glass design with face unlock. The glass back is possibly being portrayed in order to put wireless charging capabilities but Apple could go a metal back too. The concept creator Ran Avni has also previously created videos for the upcoming iPhone 11 which are available on his YouTube channel. You can see the iPhone SE 2 video below:

There are mixed rumors surrounding the iPhone SE 2. Some sources on the internet believe that there wouldn’t be another phone in the SE lineup as Apple has also discontinued sales of the original model in September last year.

Do you think we will see an iPhone SE 2 this year? 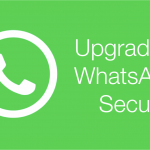