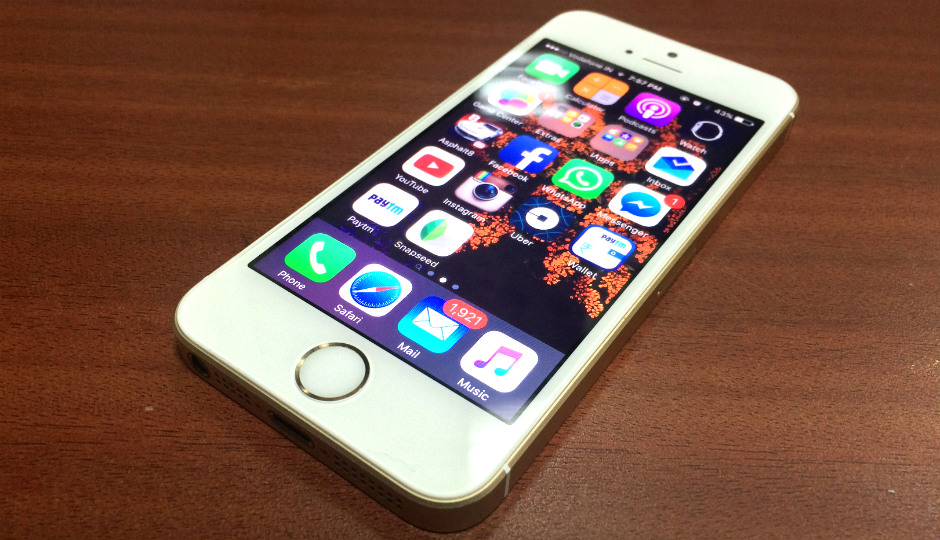 Apple iPhone SE was launched back in March 2016 but the company later refreshed the device in 2017, changing just the internal storage. Now, it’s time for the next smartphone in the SE lineup and judging from the number of leaks, the iPhone SE 2 looks to be coming soon. Not to mention, the device was rumored to launch in early 2018, specifically in March as the reports suggested.

Previously, in a leak, iPhone SE 2 was suspected to have an iPhone X-like design and later another rumor suggested that the device won’t have the headphone jack. However, this new video posted on the Chinese microblogging website, Weibo has shown another possibility for the upcoming phone. The phone never turns on in the video, indicating it is a dummy unit and though such leaks are not that reliable generally, this leak could also be just a fabrication.

But if what’s shown in the leak is the actual iPhone SE 2 then it seems the model would have a glass back and would rumoredly feature the wireless charging. The bottom of the phone is just like the one the iPhone 5 has got. Interestingly, the device appears to have the well-desired headphone jack, contradicting the aforementioned rumor. Not forgetting that Apple got rid of the jack back from the launch of iPhone 7 and 7 Plus, so this 3.5mm headphone port would be surprising but very welcoming, as well.

Furthermore, the back looks familiar with the latest generation of US iPhones as it only includes the text ‘iPhone’ and misses out the regulatory FCC logos. On the other side, the front design is identical to the current iPhone SE with the same Touch ID sensor, display, front camera layout, and bezels.

The official release date of the phone is still unknown, while there is a chance of it getting its debut at the Apple’s annual conference, WWDC to be held in June.

Are you interested in iPhone SE 2? Let us know in the comments below. For more news on smartphones, keep following TechJuice. 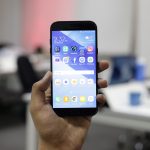