This iPhone X with solar panels on the back will cost you $4,500 or more 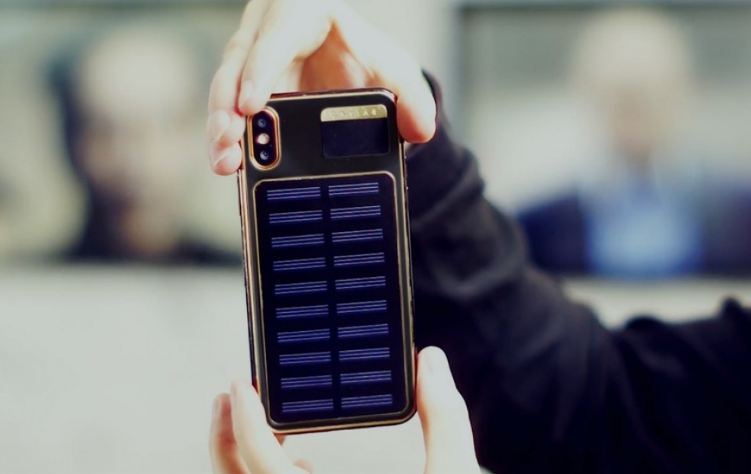 Caviar, the Russian accessory maker of gold iPhone editions has released a solar-powered iPhone X ‘Tesla’. The new iPhone X Tesla is even more expensive than Caviar’s gold engraved iPhone editions coming in at $4,555 64GB version (The 256GB version is priced at $4,805).

Possibly the phone bearing this case is more functional, assuming the solar panels work as promised and the iPhone isn’t constantly in a pocket.

The solar panels on the back of the case help to power up a battery embedded inside of it. The non-removable cover is mostly filled by the blue panel that charges an external battery. A gold button on the case can be pressed to deliver a charge to the iPhone X‘s internal battery.

As the name implies, the case is said to be inspired by Steve Jobs, Elon Musk, and of course, Nikola Tesla. The phrase “Made on Earth by humans” is also engraved on the side of the case, the very same tagline which appears on the Tesla Roadster when SpaceX shot it into space a few months ago.

The first model off the assembly line is being given (appropriately) to Elon Musk. It may also be a subtle homage to the “Designed by Apple in California” engraving that appears on some Apple products. 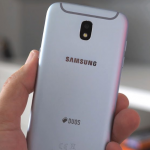