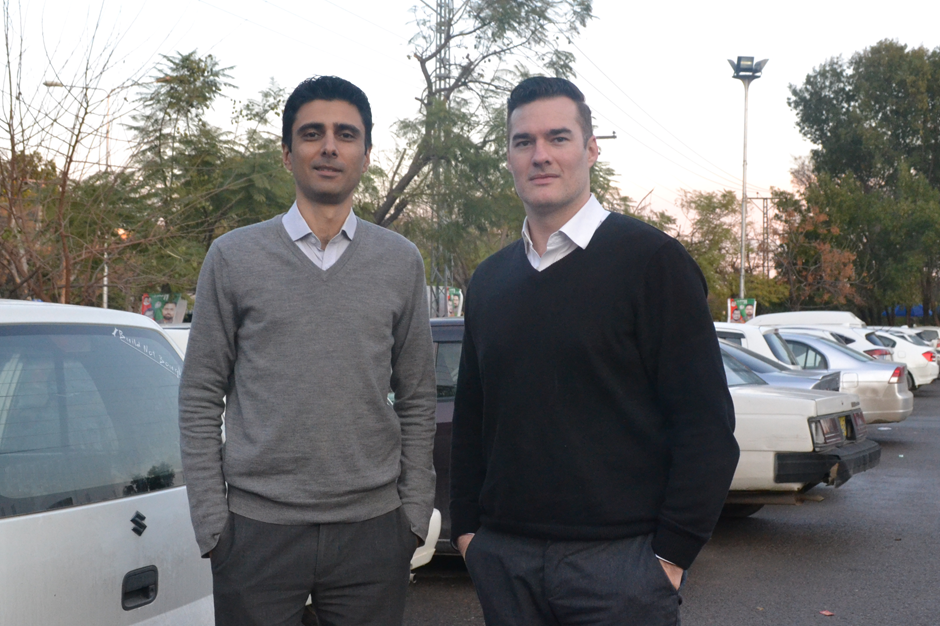 Pakistani startup Roamer has raised a massive six-figure seed investment from angel investors in London, Saudi Arabia, Dubai, and Pakistan. While the exact figure has not been disclosed yet, the funding round has given a considerable boost to the short-term vehicle rental startup.

As a short-term vehicle rental platform, Roamer currently offers chauffeur-driven cars that can be accessed and booked through its mobile apps. While it currently serves the people of Islamabad and Rawalpindi, the company has plans to expand to Lahore and Karachi as well.

What makes them stand out? The fact that they allow users to easily rent cars with drivers at fixed hourly rates with unlimited stops, zero fuel charges, and no peak factor whatsoever.

According to CEO Mohammad Hadi, the investment will primarily be used to expand Roamer’s scope of operations and offer more value to its consumer base.

“We have recently raised a sizeable investment from our network of angel investors and we plan to use this investment to accelerate growth in Rawalpindi & Islamabad as well as to expand to Lahore and Karachi in the next few months. We have recently launched 30 minutes of car rentals to provide more value to our users who were previously limited to minimum one-hour bookings,” he said.

Formerly an investment banker at leading firms in New York, London, and Dubai, Hadi co-founded the company with Ali Moeen, who has built and managed several exceptional technology companies in Pakistan. Together, they plan to disrupt the inefficient and complex car rental industry in Pakistan with its app-based platform offering superior ease of transportation rentals to the end-user.

As the company’s CTO/COO, Moeen has a clear idea of the transportation space in Pakistan and the direction he wants it to take.

“The transportation space and the startup environment at large is undergoing a transition where we are seeing that path to profitability is becoming a larger concern to investors. With the recent news of other startups closing operations in some territories to now create a path to profitability, I can proudly say that our business model was built around a defined profitability path and healthy unit economics right from the start. The times of irresponsible user acquisition are dead and Roamer is one of the new-age startups leading the change,” he said.

Incubated at the National Incubation Center in Islamabad, Roamer boasts more than 65,000 registered users and over 1,350 vehicles on its platform. Interestingly enough, most of its drivers have previously worked for ride hailing companies. The startup has also started forming partnerships with small car rental companies in order to add more cars and drivers to its fleet.

Roamer plans to introduce self-drive rentals in the future as well as to explore opportunities for international expansion in the Middle East.

The Roamer app is free for both Android and iOS users. To download, click the links: Android | iOS 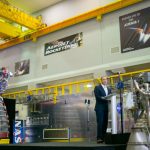