IT Exports increased in first quarter – revealed by PSEB 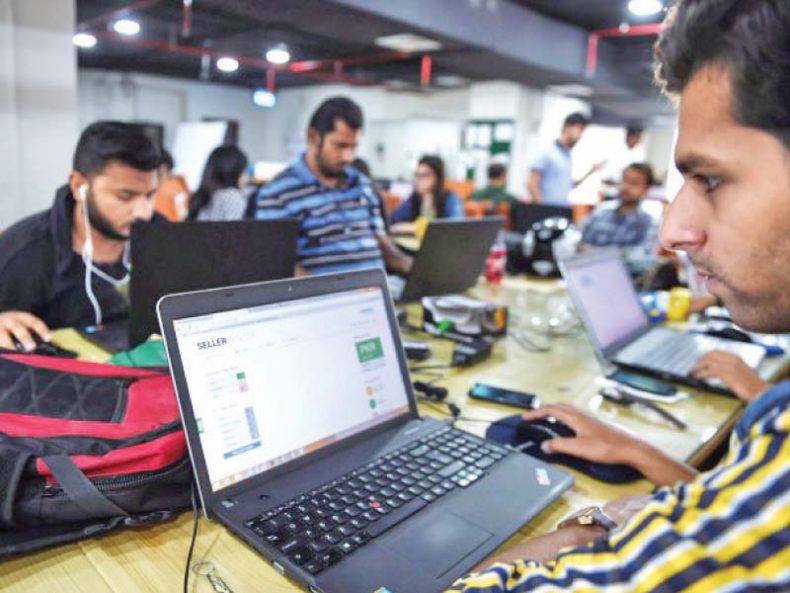 Pakistan’s IT sector has experienced an increase in exports by 14 percent in the first quarter of the fiscal year 2019. The exports increased to $234.607 million from $205.797 million during the same period last year.

Secretary Ministry of IT and Telecommunication Shoaib Ahmad Siddiqui chaired the meeting to review the performance of the Pakistan Software Export Board (PSEB) in Islamabad.

— Ministry of IT and Telecom Pakistan (@MoitOfficial) October 31, 2019

The Managing Director (MD) Syed Ali Abbas Hasani and other senior management of PSEB briefed the federal secretary about the performance during July and September this year.

Shoaib Ahmad Siddique appreciated the performance of the software board. He was briefed that the number of registered companies has also risen by 13.13 percent. MD Syed Ali Abbas Hasani told the audience that the PSEB has registered 2058 IT and IT-enabled services (ITes) companies in this period as compare to the 1820 registration in the last year.

The Pakistan Software Export Board (PSEB) also arranges training sessions for commercial counselors to enlighten them about the IT industry of Pakistan. IT ministry secretary was told that the process for 11 IT companies’ international certifications, including ISO 27001, ISO20001 and CMMI level-2, has been initiated with the collaboration of PSEB.