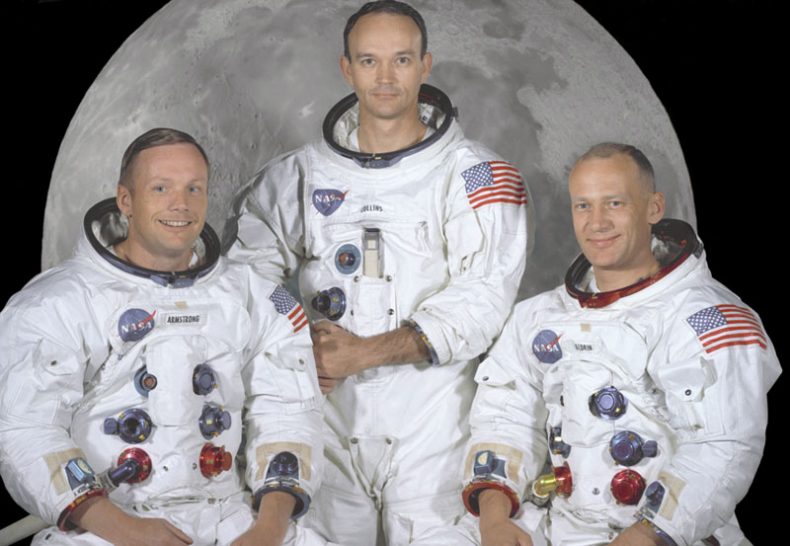 NASA is celebrating 50 years of the Apollo program with a live broadcast from the historic control room at the Johnson Space Center in Houston and the Marshall Space Flight Center in Huntsville, Alabama. The Apollo program was started back in 1961 and during that time, the U.S Government allocated a staggering $25.4 billion budget for the entire program in a bid to get the first man on the moon.

NASA will also have events at other locations throughout America where they will be discussing the history of the program and how they managed to achieve the feat, beating Russia in the process. In 2018, $153 billion were allocated for the Apollo Program showing its significance in American history.

Since then, Apollo program has launched manned and unmanned vehicles including Little Joe II, the Saturn series and more. They also have command and service modules such as the Apollo 15 CSM which are designed to carry up to 3 astronauts to lunar orbit and then back to Earth, via ocean landing. Not everything has been smooth in this advancement however, in a test flight on Feb 21, 1967, on the Apollo 1, all the crew perished in a fire before it could take off.

There will be a live stream for those who are interested in knowing the facts and figures behind Apollo’s history. NASA will also be going to Neil Armstrong’s hometown of Wapakoneta and display the Apollo 11 module using which Neil along with comrades Michael Collins and Edwin “Buzz” Aldrin reached the Moon.