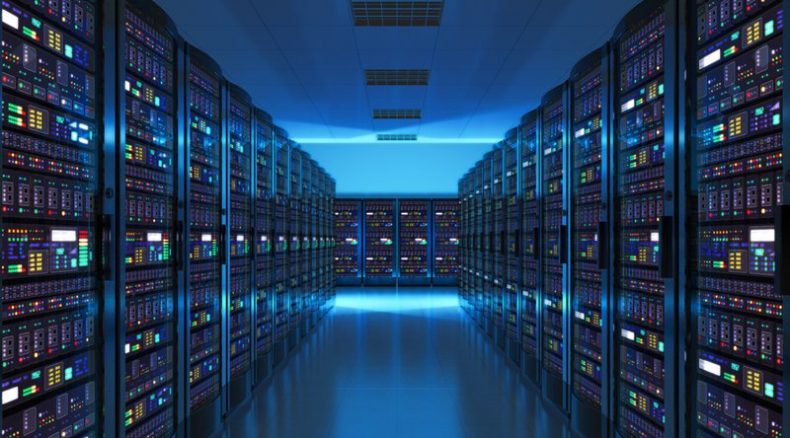 DMM group has become a famous name in Japan because of its e-commerce empire which offers everything from e-books to robots to its 27 million regular users. The company assures that its DMM Mining Farm will be of “made-in-Japan quality” and also hopes to turn it into top 10 mining pools by 2018.

Cryptocurrency might be having a tough time in China, but in Japan, its market is on the rise. It has very favorable regulations for cryptocurrency, as it holds the status of a legal tender there. Japan is also credited for the overall success of cryptocurrency.

DMM’s announcement of Bitcoin mining farm came right after GMO Internet Inc.’s plan to jump into Bitcoin mining business. GMO is another internet giant in Japan which will be employing the latest 7nm process technology for its next-generation mining center. GMO also intends to do research and development on the mining process.

previous
Xiaomi releases Mi Note 3, dual cameras and 6 GB of RAM, all for an even lesser price
random
next
This is your first look at the iPhone 8 due launch today