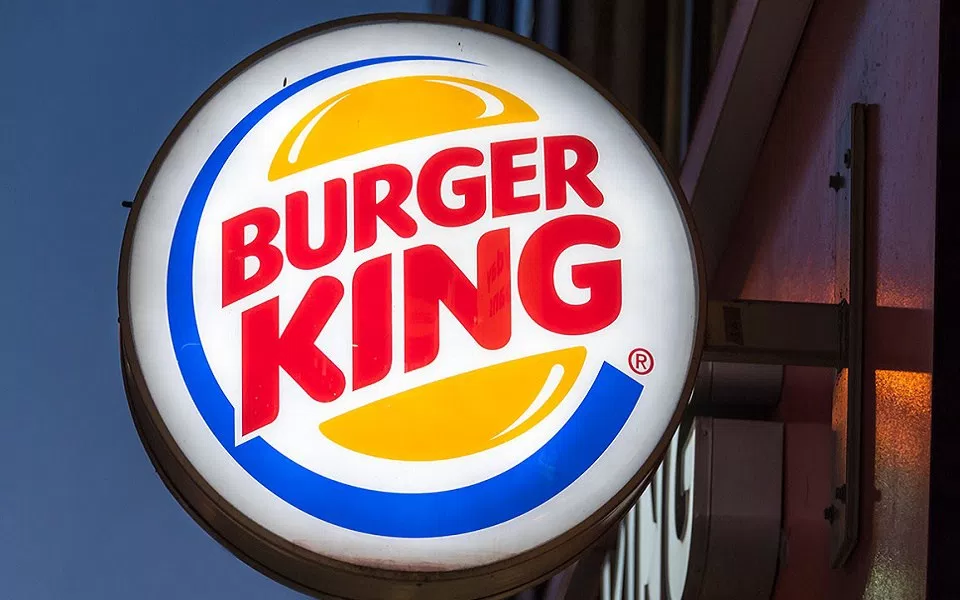 Cryptocurrency and Blockchain are today’s hottest trend and Burger King is riding the high tide.

Burger King’s Russian subsidiary has introduced a Blockchain-based loyalty program. So now, instead of handing out loyalty cards, customers will be rewarded with WhopperCoin, Burger King’s own cryptocurrency, even though the Russian government wants to keep the public away from Bitcoin. For this program, the burger joint has partnered with Waves, a Russian crypto-cash startup, to create and run its scheme.

Named after Burger King’s popular Whopper Sandwich burger, one WhopperCoin will be issued on every rouble spent (1 USD = 59 roubles). 1,700 WhopperCoins can help a customer buy its namesake burger for free, while other food items can also be bought.

But what’s more interesting is that these WhopperCoins are not just functional at Burger King but elsewhere too. Customers who have quietly been collecting WhoppersCoins but don’t feel like getting a free meal can trade them, sell them, or send them to a friend just like any other cryptocurrency. This means that cash spent at Burger King could result in your financial prosperity.

Burger King will soon launch an Android and iOS app to track the collection of WhopperCoins. The trading of WhopperCoin is publicly visible like all other cryptocurrencies and so far there have been 36 transfers.

This is an ingenious move by Burger King. While there hasn’t been a release on customer trends since the introduction of WhopperCoin, but the fast food chain will definitely see a surge in its sales. Burger King isn’t the only popular name to delve into the Cryptocurrency and Bitcoin stream. Earlier this month, undefeated boxing champion Floyd Mayweather endorsed the Initial Coin Offering (ICO) for Hubii Network and Norway-based telco Telenor also expressed its interest in Blockchain.

But in a first, Burger King has morphed a burger from a mere fast food item to an actual investment and the WhopperCoin will probably make for the most effective loyalty program. 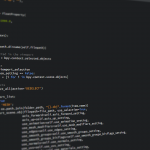 Learn Python for free and create your own websites or games