Kik is launching its own cryptocurrency 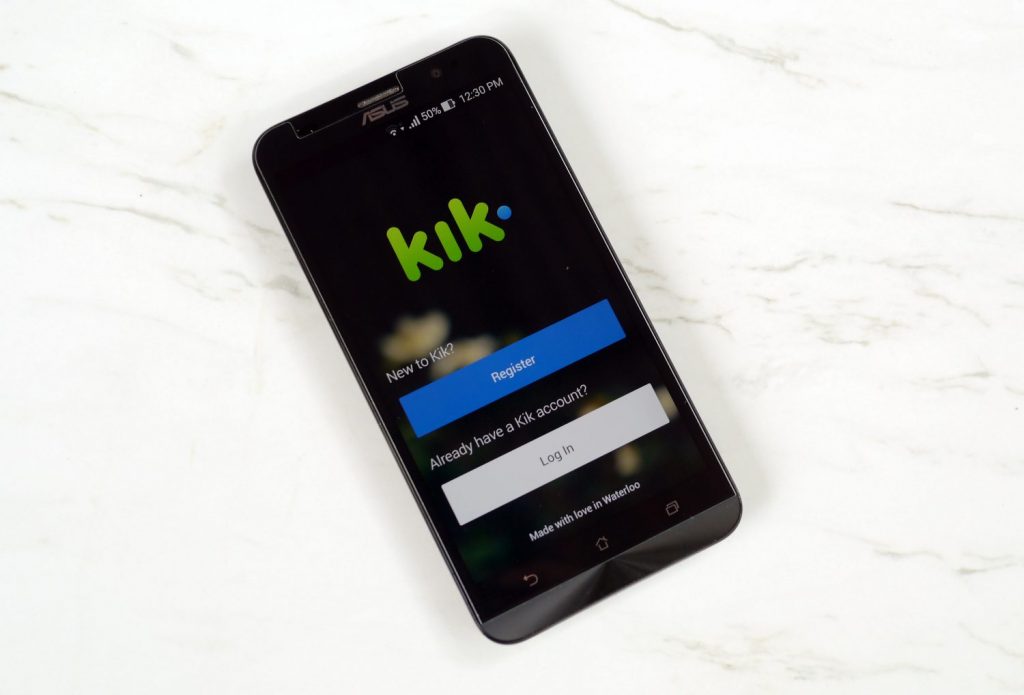 Kik, a popular messaging app currently valued at $1 billion, has decided to launch its own cryptocurrency called Kin. This new cryptocurrency will be used within Kik and will be made available to the public through an Initial Coin Offering. This sale of Kin at ICO will raise $125 million for Kik.

Kik will be the first social media app to create its own cryptocurrency. Its founders have been thinking about the prospects of cryptocurrency since 2011 and now they have finally decided to launch it. “We believe there is an opportunity to fundamentally change how digital services are built, used and monetized,” Kik founder and chief executive Ted Livingston said on Tuesday.

10% of Kin that will ever go in circulation will be offered at ICO which is starting on 12 September. 60% will be held by Kin Foundation and will be given through a reward system to its promoters.Ted Livingston explained the reward system as,

“If I am a game developer, for example, and I can create an environment in which users are transacting Kin between each other, then I would be rewarded.”

Kin is expected to have a head start because of its large network of 300 million registered users. Cryptocurrency has seen a meteoric rise in recent years. One after another large organizations are adopting it. Recently, Burger King also introduced its own cryptocurrency in Russia.

See also: 58 amazing facts about Bitcoin you might not know 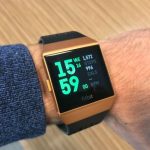