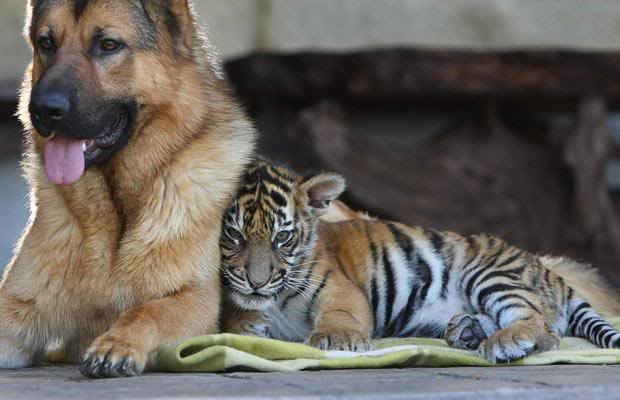 The 7th Annual Global Entrepreneurship Summit was held from June 23 – 24 at Stanford University, California. Hosted by President Barack Obama, the event was a gathering of industry influentials from all over the world. People from developing entrepreneurial ecosystems like Pakistan, India, Bangladesh also took part. Jehan Ara and Dr. Umar Saif were also invited to speak at the event and take part in discussions regarding the future of our developing startup culture.

Jehan Ara, of the The Nest I/O, was part of a panel discussion titled ‘Investing in South Asia: What’s next for Entrepreneruship in India, Pakistan and Bangladesh‘. The panel included leaders from all three countries, who spoke about the work they are doing with their respective organizations, the challenges they have faced and most importantly where is their startup industry headed.

The panel discussion started off with a rather interesting question thrown at the speakers. The moderater Neena Nundy asked them to describe their entrepreneurial ecosystem they hail from in terms of an animal. Jehan Ara’s answer was rather interesting. She chose a hybrid of a dog and a tiger.

“The reason I say that is because most of the entrepreneurs I have come across in Pakistan are fiercely aggressive about where they want to go. So the speed of a tiger is what I was thinking. And dogs are very supportive of each other. They’re very loyal. And so a cross between the two animals made sense to me.”

Jehan also give a nod to Muhammad Ali by suggesting Pakistani entrepreneurs float like a butterfly and sting like a bee.

All the speakers were united on the fact that the South Asia region is a tough place to run a startup. If you’re not planning long-term then you may be in trouble. Furthermore, raising capital is difficult because there isn’t enough capital and the concept of Venture Capitalists is also fairly new. The speakers were of the opinion that while failure rate maybe high – 98% of the startups fail according to a study – they might miss out on capable startups if they do not take the risk. International investors cannot look at South Asian startups through the Silicon Valley lens. If they continue to judge our startups by the Silicon Valley standards they might miss out on good opportunities. 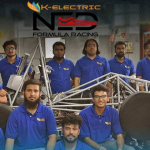