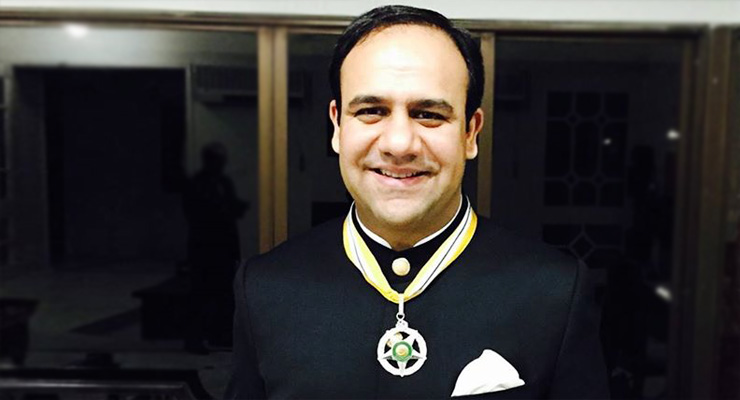 Dr. Umar Saif, Chairman Punjab Information Technology Board has been invited by The White House on behalf of Barack Obama to officially represent Pakistan in Global Entrepreneurship Summit.

The Global Entrepreneurship Summit (GES) 2016 will be the seventh annual iteration of the globally-reknowned event and aims to showcase inspiring entrepreneurs and investors from around the world creating new opportunities for investment, partnership, and collaboration.

Dr. Umar Saif announced about his invitation today through a tweet,

Invited by the President of US to officially represent Pakistan at Global Entrepreneurship Summit 2016 at Stanford pic.twitter.com/9DXJ1XbYS7

Dr. Umar Saif has been putting rigorous efforts towards the development of an entrepreneurial ecosystem in Pakistan. He is known for bringing about a big tech-revolution in Pakistan, and specifically Punjab, where has been working hard to bring the whole system of government into the modern era. Barely three years under his rule, the PITB had completed an impressive 173 projects. The Sitara-e-Imtiaz holder also got included in the prestigious list of 500 Most Influential Muslims around the globe this year. Now, he has got a chance to exhibit Plan9, PlanX & TechHub Connect at the Summit.

This comes as another proud moment for Pakistan after Jehan Ara, President P@SHA, was also invited to speak at the panel discussion of this Summit exploring the topic: Investing in South Asia: What’s next for Entrepreneurship in India, Pakistan and Bangladesh.

The 7th annual Global Entrepreneurship Summit is all set to take place on 22nd-24th June at Stanford University, California. 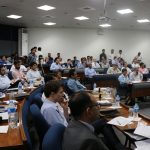