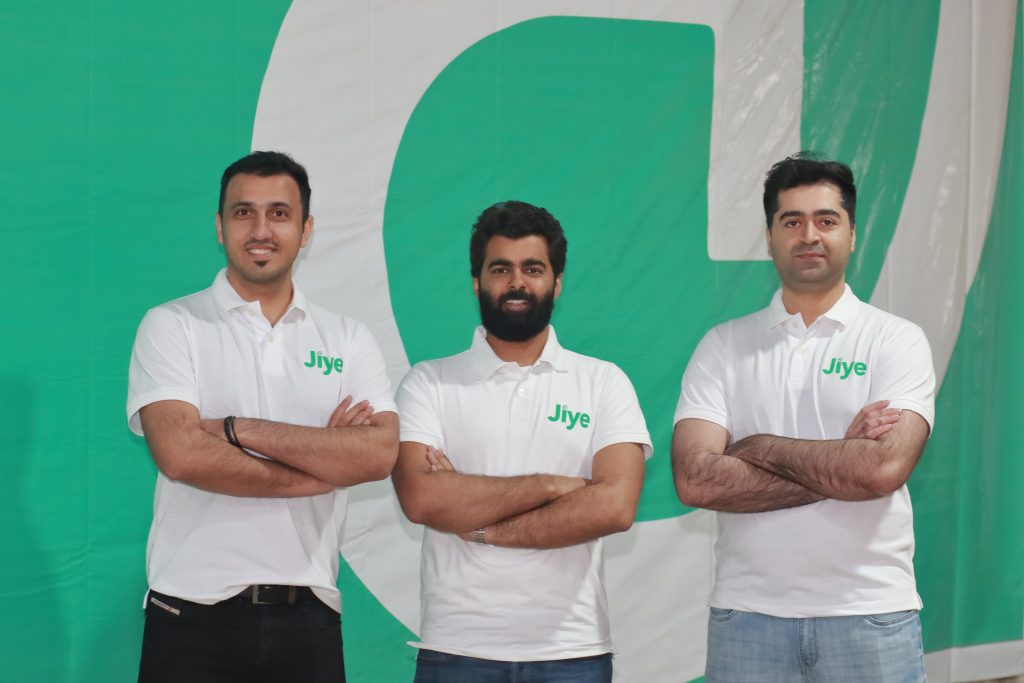 Pakistan-based agri-supply chain platform, Jiye Technologies has raised $2.5 million in its pre-seed funding round.  The round saw participation from Rabeel Warraich of Sarmayacar, Issa Aghabi of Access Bridge Ventures, Samih Toukan of Jabbar Internet Group, Ahmed El Hamawy of EquiTie, Charlie Graham-Brown of Seedstars with further involvement from a strategic angel army from MENAP, Europe & North America; making it the highest ever pre-seed funding in the agri-tech space in Pakistan.

Scaling more than 30x in just five months, with a rapidly growing team of 150+, Jiye Technologies is expanding to five major cities in Pakistan, making it the fastest-growing agri-supply chain marketplace in the country. Beyond Pakistan, they aim to expand into MENA in 2022 to capitalize on the $120Bn market.

Despite being the 5th largest population with a staggering 56Mn acres of crop-able land – one of highest in the world, agriculture in Pakistan has grown at a meager 2% YOY in the past decade, which seems like a challenge yet an opportunity at the same time, the startup understands the great potential hidden within the sector, awaiting disruption.

With the change, agility & tech at its core; Jiye Technologies is geared to reimagine the ailing agri supply chain in Pakistan, thereby impacting about 70% of the population that is directly associated with agriculture & evolving a sector that contributes over 19% to the country’s GDP.

Ali Amin, co-founder of Jiye Technologies belongs to a family of agri marketplace traders. In addition to agri trade, Ali has previously played a pivotal role in launching, & scaling Unicorns including Careem & Swvl, said, “We’re driven by impact; we like to bring positive change in categories which impact the masses in Pakistan, hence, we chose to fix a phenomenon that touches almost 70% of the country’s population.”

Ahmed Bilal Afzal, the co-founder of Jiye Technologies, who is also an experienced supply chain expert with over 10 years of experience in planning and managing logistics & creating supply chain solutions, said,

“We saw the supply chain inefficiencies and its fallouts creating a downward spiral of issues for Pakistan, I always wanted to leverage my experience to solve problems for the masses and capitalize on technology to create a larger impact”.

Osama Salman, the co-founder of Jiye Technologies building on his diverse experience in multiple domains including retail and rapid scale-up Unicorn -swvl, said,

“The Agri supply chain landscape provides the unimaginable scope of revolution as it holds low to zero sophistication at all value chain touch points. From disrupting the conventional marketplace through tech integration and providing access to produce, we simultaneously aim to build an efficient end-to-end supply chain till the retail stage, where ease of doing business has never been thought of. This approach will bring real uplift in communities of a country where 44% of disposable income is spent on food.”

Issa Aghabi, Managing Partner at Access Bridge Ventures reflected on their first-ever investment into Pakistan and the future he envisions.

“Access Bridge backs promising startups like Jiye technologies and supports them financially and strategically in their journey to become category leaders. Jiye Technologies, with its experienced team, is looking to disrupt the local farming supply chain by creating better processes and efficiencies while catering to the needs of its stakeholders. This marks our 7th investment this year and our first in Pakistan. We have been extremely bullish about the Pakistani market and truly excited to be part of the journey ahead.”

Jiye is set out to revolutionize the agri-supply chain in a country with the 5th largest population and 56Mn Acres of crop-able land; Pakistan, where more than 40% of disposable income is spent on food, a glaring figure compared to a single digit in the developed world. The startup aims to bring food safety in the region by solving for conventional supply chain inefficiencies from farm to retail. 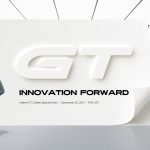