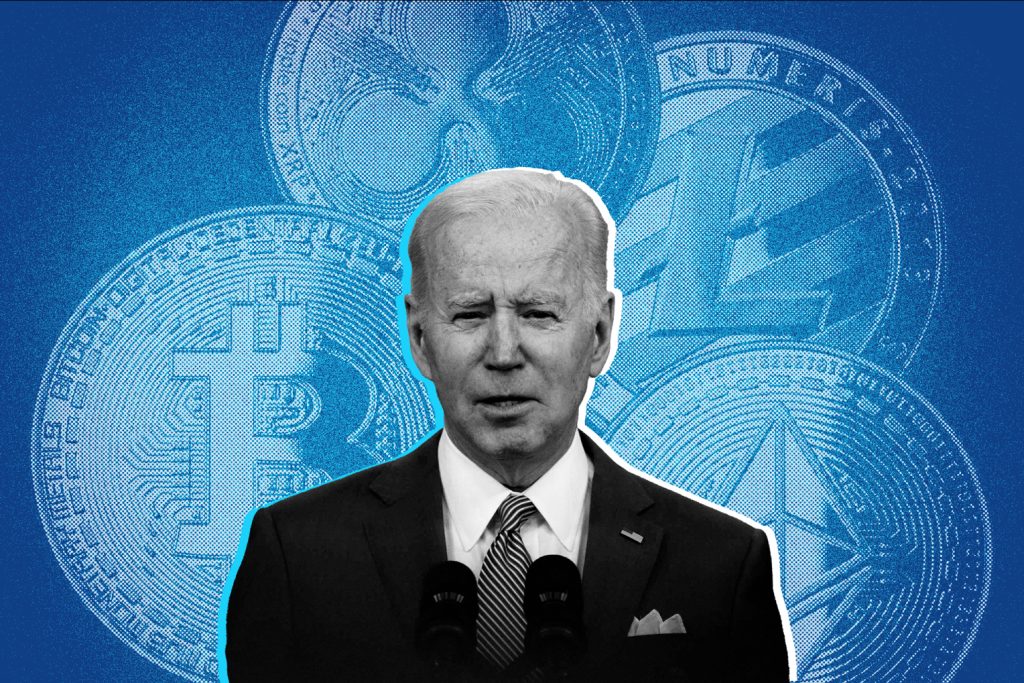 The Biden White House has just released its first-ever framework on crypto regulation in the U.S. The framework includes ways in which the financial services industry should move forward to make borderless transactions easier. The major goal of this framework is to devise a better way to crack down on fraud in the digital asset space. The framework also introduces the potential for “significant benefits” from a U.S. Central Bank Digital Currency, or CBDC, which you can think of as a digital form of the U.S. dollar.

As the detecting ‘frauds’ part is concerned, the new notes on the framework complement the existing regulators such as the Securities and Exchange Commission and the Commodity Futures Trading Commission. The long-awaited direction from Washington has, however, captured the attention of both the crypto industry as a whole — and of investors in this nascent asset class. The framework follows an executive order issued in March, in which President Joe Biden called on federal agencies to examine the risks and benefits of cryptocurrencies and issue official reports on their findings.

Government agencies have been working to develop their own frameworks for some time and have finally come up with new policy recommendations to address half a dozen priorities listed in the executive order: consumer and investor protection; promoting financial stability; countering illicit finance; U.S. leadership in the global financial system and economic competitiveness; financial inclusion; and responsible innovation. Together, these recommendations comprise the first, “whole-of-government approach” to regulating the industry.

One of the most important sections of the White House’s new framework on crypto regulation focuses on eliminating illegal activity in the industry and the measures proposed appear to have real teeth. It says;

“The President will evaluate whether to call upon Congress to amend the Bank Secrecy Act, anti-tip-off statutes, and laws against unlicensed money transmitting to apply explicitly to digital asset service providers — including digital asset exchanges and nonfungible token (NFT) platforms,”

“Treasury will complete an illicit finance risk assessment on decentralized finance by the end of February 2023 and an assessment on non-fungible tokens by July 2023,”

Federal Trade Commission’s research suggests that crime is rife in the digital asset sector. More than $1 billion in crypto has been lost to fraud since the start of 2021. Last month, the SEC said it charged 11 people for their roles in creating and promoting a fraudulent crypto pyramid and Ponzi scheme that raised more than $300 million from millions of retail investors worldwide, including in the United States.

Meanwhile, in February, U.S. officials seized $3.6 billion worth of bitcoin — their biggest seizure of cryptocurrencies ever — related to the 2016 hack of crypto exchange Bitfinex.

As told earlier, Biden Framework suggests that a digital dollar currency that is under government control can these kinds of frauds and would serve as a controlled environment for the digital currency market to operate. India has been an early mover in this matter as the Reserve Bank of India (RBI) recently launched the pilot of its central bank digital currency (CBDC), which is generally referred to as the Digital Rupee, which actually is a digital tender for the reserve bank of India.

Currently, there are several different types of digital U.S. dollars. Sitting in commercial bank accounts across the country are electronic U.S. dollars, which are partially backed by reserves, under a system known as fractional-reserve banking. As the name implies, the bank holds in its reserves a fraction of the bank’s deposit liabilities. Transferring this form of money from one bank to another or from one country to another operates on legacy financial rails.

There is also a spate of USD-pegged stablecoins, including Tether and USD Coin.  Then there’s the hypothetical digital dollar that would be the Federal Reserve’s take on a CBDC. This would essentially just be a digital twin of the U.S. dollar: Fully regulated, under a central authority, and with the full faith and backing of the country’s central bank.

Federal Reserve Chair Jerome Powell previously said the main incentive for the U.S. and Biden to launch its own central bank digital currency would be to eliminate the use case for crypto coins in America. Powell said in his statement about matters that;

U.S. CBDC is supposed to enable a payment system that is more efficient, provides a foundation for further technological innovation, facilitates faster cross-border transactions, and is environmentally sustainable.

“It could promote financial inclusion and equity by enabling access for a broad set of consumers,”

To that end, the Biden administration urges the Fed to continue its ongoing research, experimentation, and evaluation of a CBDC. Brian Deese, director of the National Economic Council, and national security advisor Jake Sullivan said in a statement that the new guidelines are meant to position the country as a leader in governance of the digital assets ecosystem at home and abroad. 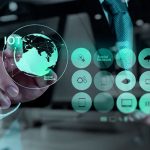