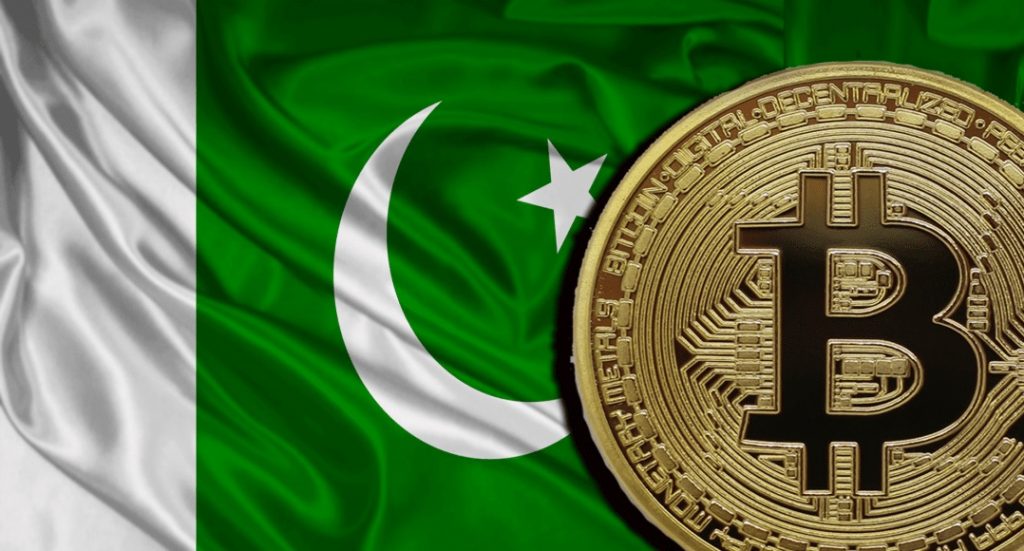 According to the report published by Reuters, Khyber Pakhtunkhwa is keen on investing in cryptocurrency mining firms during a time when cryptocurrencies in general are gaining worldwide acceptance and recognition. Be it Elon Musk’s stream of tweets on the subject, or the fact that investors are eagerly pouring funds into it, cryptocurrency has been dominating the way we think about digital economies.

Pakistan has formed a federal committee to formulate a new crypto policy, even as neighboring India is planning to ban cryptocurrencies entirely. The cost of the mining project has yet to be determined.

“People have already been approaching us for investment, and we want them to come to Khyber Pakhtunkhwa, earn some money and have the province earn from that as well,” said Zia Ullah Bangash, advisor to the provincial government on science and technology.

Both mining and trading in cryptocurrencies currently exist in a legal grey area in Pakistan, though, and federal authorities would have to provide a clear path towards legalizing the sector before it could be formally opened to investors.

In 2018, the State Bank of Pakistan said cryptocurrencies were not legal tender and the regulator had not authorized anyone to deal in them in the country. Pakistan also is currently on the global Financial Action Task Force grey list, and one of the areas the global money-laundering watchdog has asked Islamabad to better regulate is cryptocurrencies.

Despite this development, mining and trading in cryptocurrencies thrives in Pakistan, with apps like Binance and Coinbase among the most popular downloads in the country, according to web analytics company SimilarWeb.

“It’s really just our government that is not participating right now, people all over Pakistan are already working on this, either mining or trading in cryptocurrencies and they are earning an income from it,” Bangash said. “We are hoping to bring this to a government level so things can be controlled and online fraud or other scams can be prevented.” 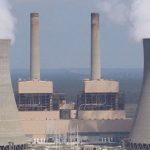