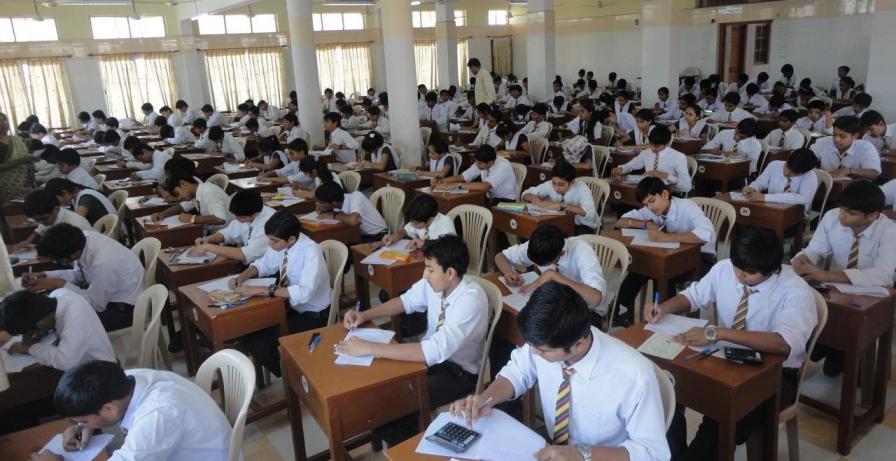 The Khyber Pakhtunkhwa Educational Testing & Evaluation Agency (ETEA) has made videotaping of all examinations mandatory, and all test centers have been designated as “No Mobile Zones.”

According to an official handout, this was said at the 30th meeting of the Board of Governors of KP-ETEA, which was held here with Chief Minister Khyber Pakhtunkhwa Mehmood Khan in the chair.

The meeting was also attended by the Provincial Minister for Higher Education, Kamran Bangash, the Principal Secretary to the Chief Minister, Amjad Ali Khan, and other board members.

According to the meeting, the services of a business have been contracted, and the installation of jammers is also being discussed. Furthermore, an ETEA contact center with UAN No.9999 and a digital payment system will be operational by the end of the current month, and a project to construct a Computer Based Testing Center will be launched next month to assist applicants.

Speaking on the occasion, Khyber Pakhtunkhwa Chief Minister Mehmood Khan praised the reforms undertaken by the Khyber Pakhtunkhwa Educational Testing & Evaluation Agency (ETEA) to ensure transparent and fair examinations for admissions in the education sector, employment in various government organizations, and scholarship provision. He stated that the current government believes in implementing reforms at all levels to promote effective service delivery and transparency.

The meeting was informed that 117 examinations were held in 2021-22, with 1,227,170 applicants participating. In comparison, just 71 examinations were held the previous year, with a total of 364,163 applicants participating. The growth in the number of exams has been made possible by changes, primarily in the information technology sector, which has not only secured openness but has also expanded ETEA’s capability.

The chief minister stated that sustainability in service delivery is critical and urged the concerned board of governors to ensure that efficiency and transparency are maintained in the future to ensure ETEA’s reputation. 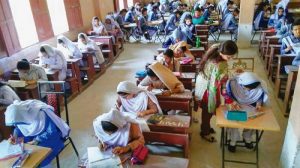 Under the supervision of the Chief Secretary’s Office, a team from the Institute of Management Sciences Peshawar and the Khyber Pakhtunkhwa Information Technology Board audited 680,000 results and discovered no discrepancies.

Similarly, the changes have assured the abolition of unfair methods and practices. The installation of two heavy-duty digital presses and three document scanners has enhanced ETEA’s screening and publication capacity by 500%. A mobile application for the E-verification of candidates has been launched, and a NADRA biometric and verification system will be implemented soon to assure the eradication of impersonation.

It was also revealed that 327 applicants were caught red-handed using Unfair Means during examinations, with their papers being revoked, a one-year ban enforced, and FIRs being filed in certain cases. The gathering was also informed that successful screening examinations for the University of Engineering & Technology were held during the current year, with 7,000 applications participating.

On this occasion, the Chief Minister authorized the extension of cataracts for seven workers in BPS-17 and above, as well as an increase in ETEA staff salary of 5% for employees in BPS-12 and above and 10% for those in BPS-09.

Read:
JazzCash and Bank of Khyber Enter Strategic Partnership for KPK’s Insaaf Food Programme
e-Stamping System to be Implemented in KPK
KPK govt has trained 100,000 youth in the IT sector: Asad Umar 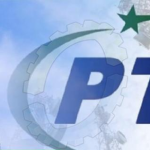