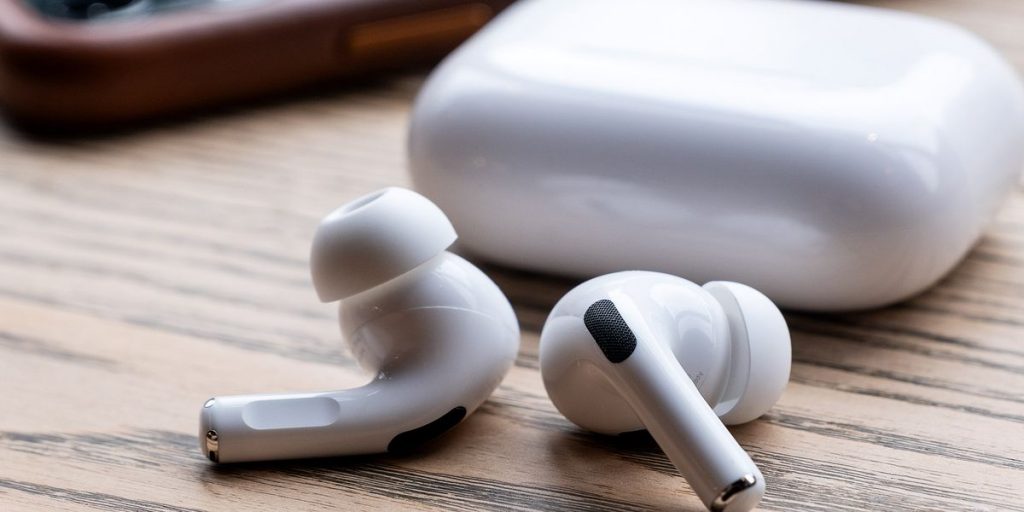 Despite the recent increase in price in future Apple products, the AirPods 3 is said to be one of Apple’s most anticipated releases of the year. Moreover, the product is expected to release real soon with some prominent features.

A recent leak stated that the AirPods 3 will be a part of an upcoming April hardware event. According to Weibo tipster ‘UnclePan’, the AirPods 3 will debut alongside a new version of the iPad Pro this month. Although UnclePan is relatively new in the leaking community many people have claimed his tidbits to be legit.

The Cupertino-based company is said to take numerous actions to reduce leaks this year. Moreover, the company had even seeded false information with some sources, a move which has already cost popular leaker Jon Prosser his reputation and cast doubts about the details shared by established insiders.

Though Apple launching the AirPods 3 in April would make product leakers more prominent as they would be considered as the new sources to know them inside of tech giants and their upcoming products. 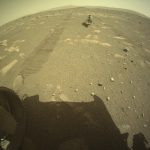