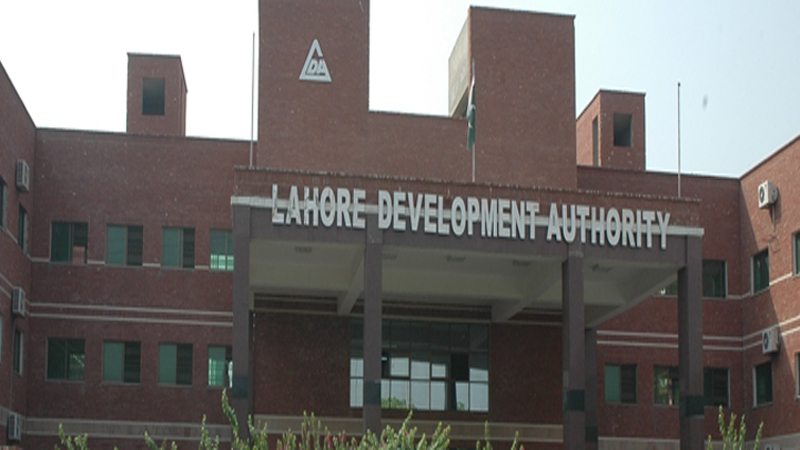 The Lahore Development Authority (LDA) is going to launch a new mobile application for registration and resolution of complaints. This news was revealed by the Director General LDA Muhammad Usman Moazam who held a meeting with the representatives of the Punjab Information Technology Board (PITB) led by PITB Director General e-Governance Sajjad Latif on Wednesday.

During the meeting the director highlighted that this mobile app will help citizens to register complaints easily. He said, “Modern technology is necessary to improve service delivery and the complaint resolution process”. He further added that the authority is taking innovative measures to enhance its functioning and that through this mobile app the authorities will record citizens feedback as well.

DG Usman told the Express Tribune that the computerization of property data in LDA housing societies in progress. He added, “A new smart monitoring system is being developed to evaluate the performance of LDA field staff. The authority is also digitizing ownership and commercialization data of private housing societies. This date is being mapped on a geographic information system.”

Meanwhile, the authority’s spokesperson said that according to the directions issued by the Supreme Court of Pakistan, LDA has started the process to give plots to 9,000 file-holders. He also said that the DG LDA will also make a visit to the LDA office in Mouza Kahna Ferozewala city.

The spokesperson said that the authority has also terminated allotment of 44 LDA officials which were granted allotment on government housing schemes in direct violation of rules and regulations of the development authority, and the action was taken in light of the apex court decision in a human rights case. 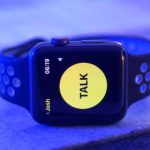