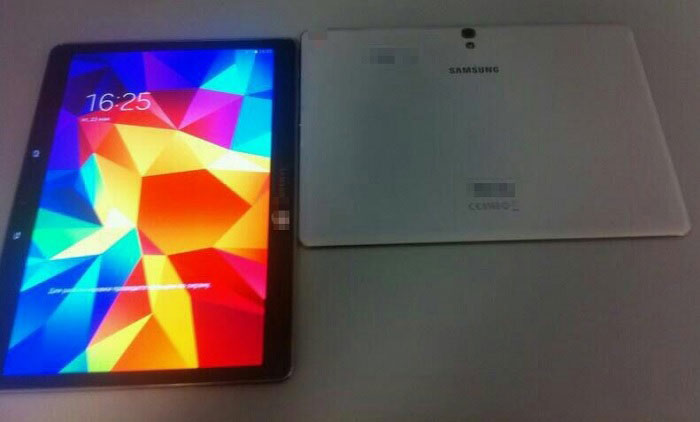 Samsung is rumored to be working on a new tablet dubbed as the Galaxy Tab S, which is said to launch on June 12. Over the past few weeks several leaks have surfaced on the internet relating to Samsung’s new upcoming tab. 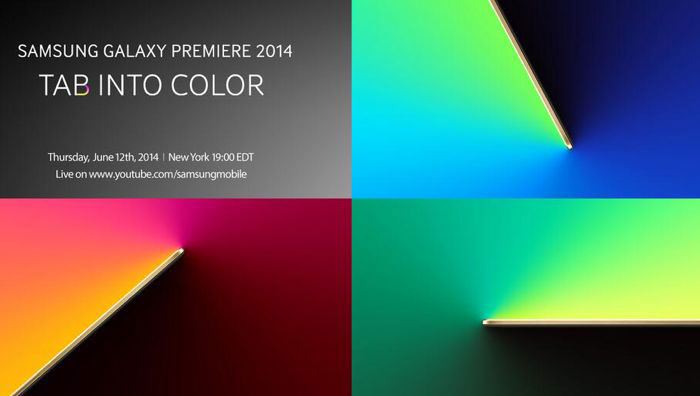 Recently, an image of the alleged Galaxy Tab S made its way to the internet, showing the beautiful AMOLED display of the tablet. The Samsung Galaxy Tab S series will become the company’s highest-end tablets and its specs back up those claims. The tablet will feature a 10.5-inch AMOLED display, which is a huge departure from the LCD on other tablets. The photograph does a decent job of showing off its display, well good in terms of a blurry image.

Samsung is following up on a statement it had made last year as it began to see high-end smartphone across the boards decline in sales and vowed to do what it did in the smartphone world, focus on beating Apple, specifically in the tablet market in terms of sales. This tactic includes several different tablet brands with varying display sizes, including the Galaxy Tab, Galaxy TabPro and Galaxy Note series; it is about to unleash a new tablet and it’s going to be the high-end and more premium tablet and will include top of the line displays and Samsung’s fingerprint scanner currently found on the Galaxy S5

Based on rumors, Samsung Galaxy Tab S will come with a display resolution of 2560 x 1600 pixels, Exynos 5420 eight-core processor, 8MP rear camera for photos and videos, 2.1MP front-facing camera, Wi-Fi a/b/g/n/ac, Bluetooth 4.0 LE, GPS/GLONASS, LTE connectivity and should come with Android 4.4 KitKat with Magazine UX on top of it. 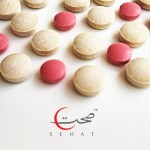 Sehat – Get Medicines Delivered to your Doorstep