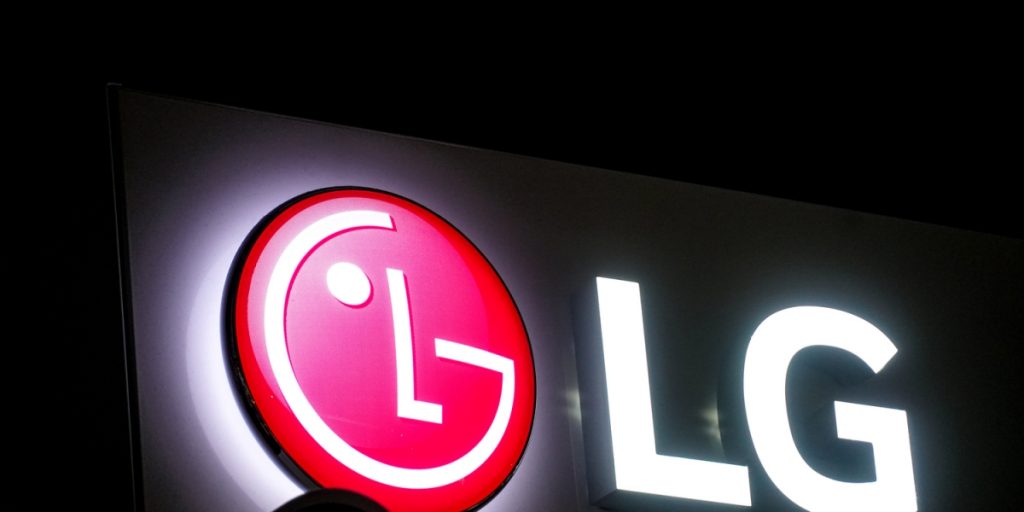 Recently, LG had exited from the smartphone business and had declared that they would not be developing any new smartphones. However, the company will still provide Android updates to all respective LG smartphones.

Read More: LG will no longer manufacture smartphones by the end of July 2021

Hence, The Velvet, Wing, and G-and V- series phones from the year 2019 will receive three Android updates from their year of release. However, the 2020 smartphone range such as the LG Stylo and K series will only receive two updates.

To get a better understanding of this, the 2019 range of LG smartphones came out with Android 10 while Android 11 rollout was currently in progress. Hence, these phones will receive Android 12 and 13 as well. The company has deemed it as a ‘three-year pledge’ which gives a ‘three-OS-update guarantee’. 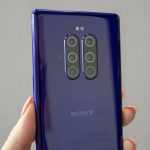