LHC receives petition to ban TikTok through VPNs and proxies 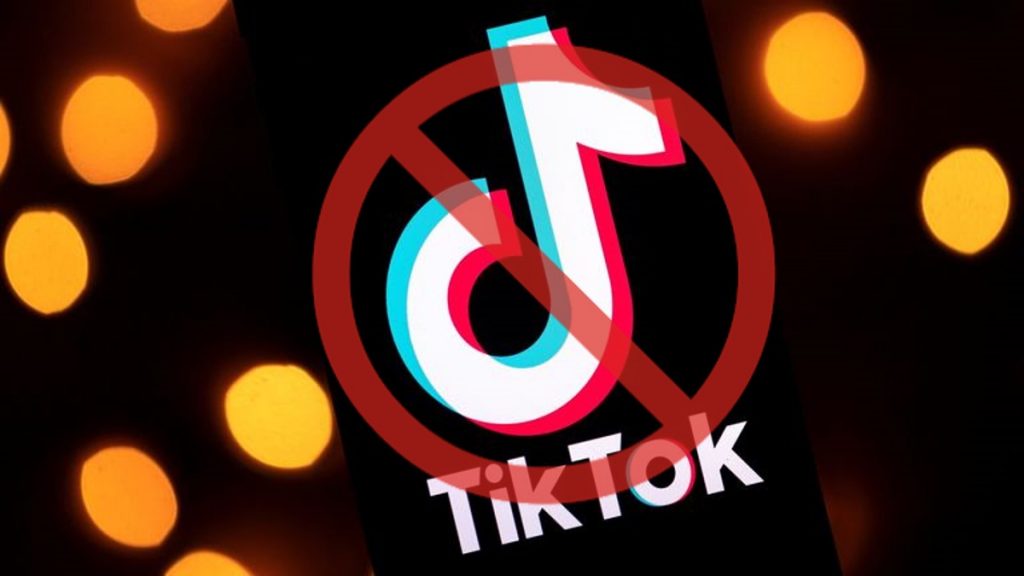 The Lahore High Court has received a formal petition to ban the use of the famous video sharing application, TikTok through Virtual Private Networks (VPN), proxies, and the likes.

The petitioner raised concerns over the fact that the app was still being used by citizens across Pakistan through VPNs and proxy servers. This was a problem during the three-year YouTube ban in the country as well; people just used it through proxy servers. The petitioner, therefore, asked the relevant authorities to block the application through these means as well.

The petition comes days after the application was banned by the Pakistan Telecommunication Authority (PTA) for immoral and indecent content shown on their platform.

The PTA had received many a complains from around the country regarding the indecent content being shown on TikTok. The Chinese application had been under scrutiny from the PTA for a while now and the ban finally came late last week when a press release was posted on Twitter by the PTA.

“In view of number of complaints from different segments of the society against immoral/indecent content on the video sharing application TikTok,” said the PTA on Twitter. “Pakistan Telecommunication Authority (PTA) has issued instructions for blocking of the application,” read the press release.

Prior to the official ban, the PTA had written to the management of TikTok several times to ask them to regulate their content, at least in this region. They received no response.

Any actions taken by the LHC regarding this matter have not yet been made public. 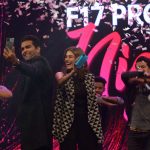