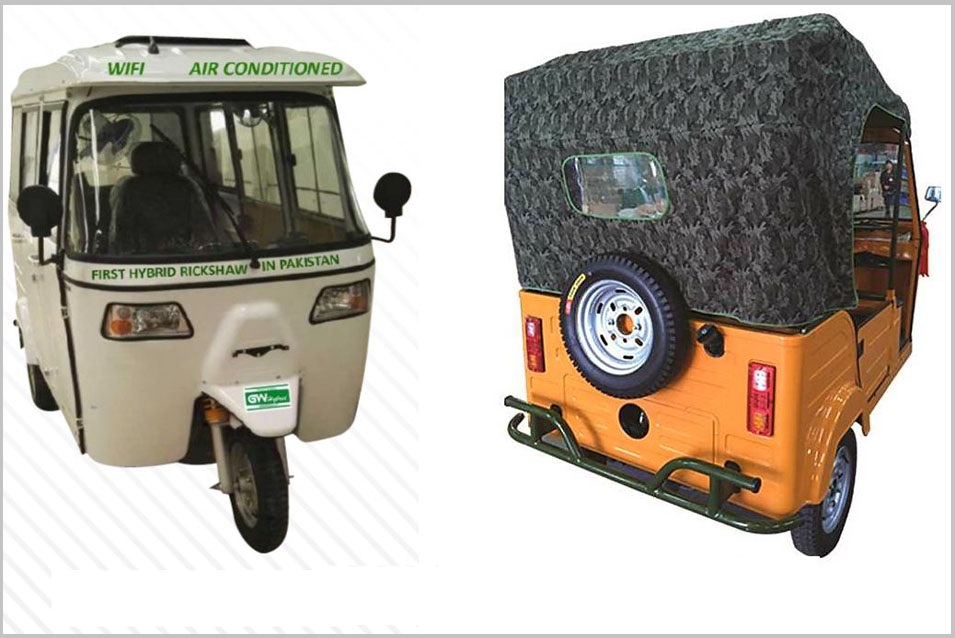 Rickshaw is one of the most ubiquitous forms of transportation in Pakistan. The high-tech hybrid auto rickshaw was first introduced in Pakistan in 2015. A hybrid rickshaw is the one which can run on petrol as well as battery. It can be fully charged through a normal electric socket in a few hours. However, the rickshaw can charge the batteries from its own alternator generator much faster while running on the petrol engine.

Until now, the hybrid auto rickshaws were being imported from China. But now, Green Wheels Private Ltd. has started the local assembly of rickshaw. Once fully charged, it can reach the speed of up to 50km per hour.

The rickshaw does not consume fuel when driven at a speed below 25 km/h as the engine automatically switches to the hybrid system. The fuel average is 50km in one liter.

Back in 2015, Muhammad Ayaz, the director of Green Wheels Private Ltd, claimed that the company also has the solutions to convert a normal rickshaw into a hybrid one by installing special conversion kit from GW Hybrid.

According to the company’s officials, the non-air conditioner rickshaw will cost around Rs. 400,000. They also claim to be getting a lot of orders for the three-wheelers. 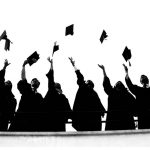 No Pakistani university in top 30 of Muslim world