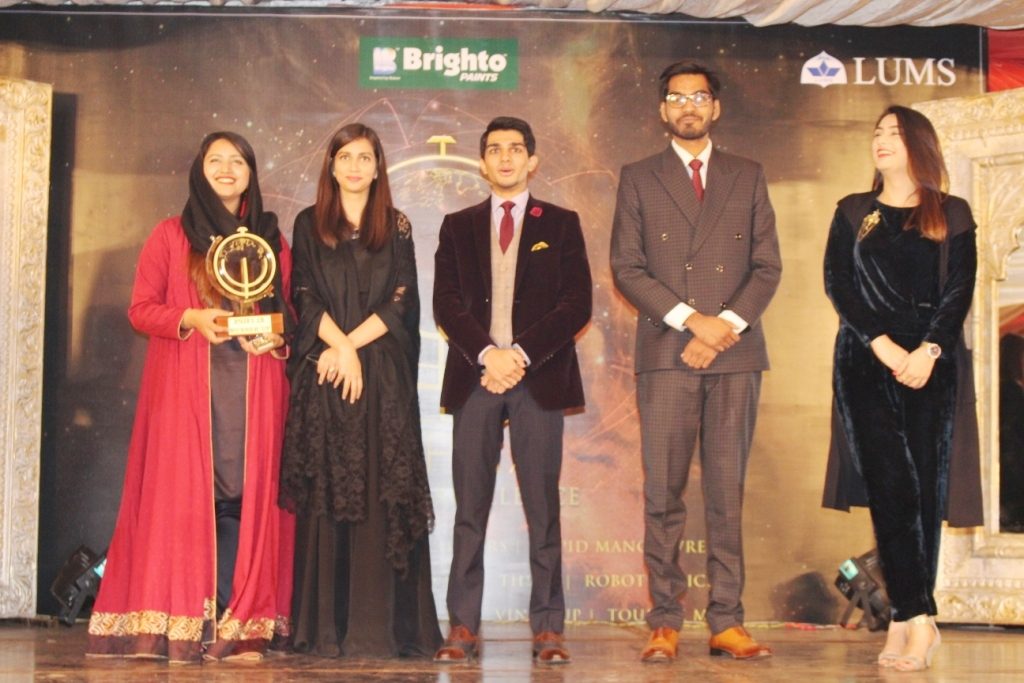 After delivering an exhilarating experience to the delegates on the first, second and third day, LUMS Psifi has finally ended. The event has been full of moments that are likely to be immersed in the participants’ minds forever. Starting from the fun in Vined Up to the gaming sessions inside the delegate lounge set up by a LUMinite, Psifi’s host team has surely delivered on its promise that Psifi will be a “Feast of Fun”!

First things first, TechJuice would like to congratulate Aitchison College on being crowned the victors of Psifi IX. One thing is for sure, the journey wasn’t a piece of cake. They had stiff competition and a lot of hurdles. But then again, Perseverance Commands Success, right?

All the events held on the last day were in their final stage, i.e. the last round. The final round of Science Crime Busters simulated a court hearing. The event revolved around a homicide case. Teams were tasked with helping the “police” solve the crime using science. After going through an aura of clues and trying to figure out a logical sequence of events, the teams submitted their final reports to the host team before the last round officially commenced. These reports were supposed to include details of the team’s perspective of the murder, such as who they think committed the crime and why they did so. In the final round, the event heads impersonated judges while other members of the host team took on the roles of members of the jury. The judges closed the round by unveiling what actually happened. The actual story left all the teams in awe and praise. The final judging of the event revolved around how well the teams’ constructed their reports and their success in pinpointing the culprit along with a logical sequence of events.

The final round of Tour de Mind was very creative. Each team was supposed to send one representative to a game of Snakes and Ladders. As per the event’s norms, there was a trivia containing a series of questions categorized into various areas such as history, math, Hollywood movies and sports etc. Since this was the final round, it only had 6 teams that had managed to impress the judges in the first, second and third day. Each team was given one turn in which they had to roll the dice. Afterwards, they were asked a question by a member of the host team. Teams were free to discuss the answers among themselves before finally submitting one to the questioner. If the answer was right, the team’s representative on the board would move up. If the answer was wrong, the representative would stay there and the team would be negatively marked by the event heads. The team from Lahore Grammar School’s Johar Town branch in Lahore won Tour de Mind while the team from Aitchison College bagged the runners-up position.

In the final round of Tech Wars, each team was tasked with creating a poster using Canva or Adobe Photoshop. The poster was supposed to be about Tech Wars (the event itself) or about the promotion of technology through memes (basically containing memes about tech). The judging criteria consisted of how well the teams utilized either of the two software and obviously, how creative and well-designed their poster was. The final round of Tech Wars was won by LGS JT as well.

The final round of Diagnostic Dilemma certainly fulfilled all the expectations it had attached to it. After an eventful first and second round, the last round also presented an interesting situation: a Zombie Apocalypse! Teams were once again required to impersonate doctors. Two teams came in the venue together. Each of the teams was given a dummy patient who had bullets inside their bodies. The dummy patient had a huge blob of cotton in place of its chest. The blob of cotton contained 3 balloons and a few toffees, wherein each balloon was an organ while each toffee was a bullet. The teams were tasked with taking out the bullets from the dummy’s chest without bursting any organ. The zombies, if it wasn’t obvious, were members of the host team. They would continuously bug the participants and try to burst the organs, but thankfully for the participants, zombies could be put away by giving them food! Unfortunately, only a few of the teams managed to get the bullets out without hurting the organs while the rest of them received negative marking for bursting them.

The last round of Road to Infinity carried on the event’s tradition of sending its participants on a tour of the campus! Just to recap, RTI’s theme this year was the ‘Friends’ series. In this round, teams were given a series of tasks such as making a sandwich or eating a set of Oreos at a time within a time in specific locations. The locations would be disclosed to the teams by the event heads, after which the teams were required to head over to the location and perfume the required task. Once done with the task, a member of the host team present there would give the team an image of one of the 6 main characters of the series. The teams then had to submit the image to the event heads, who would then disclose the next location to them.

With the end of the academic events, delegates headed over to the venue for the closing ceremony. The closing started off with a brief video about the efforts put in by the host team followed by an address by the President of SPADES. The event’s winners and runners-up were announced one by one, which finally caused the element of suspense to die out. Afterwards, the dinner started. There were servings of delicious steamed meat along with a wide variety of other culinary icons of the Pakistani culture. Before the delegates started to leave, a member of the host team came on the stage and proudly announced, “And with this, we officially close Psifi IX. Thank you for coming.”

With this, obviously, our coverage comes to an end too. It has been an honor being the Official Media Partner of the biggest science Olympiad of the country. Till the next time, TechJuice officially signs off.

About Psifi: It is the flagship event of the LUMS’ Society for Promotion and Development of Engineering and Sciences. It managed to gather over 1000 delegates from around the country. Psifi was based on 16 individual academic events, which started on the first day went on until the 16th of January 2018, which was the last day of the event. 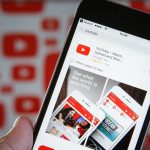 YouTube makes it harder for smaller channels to earn from ads