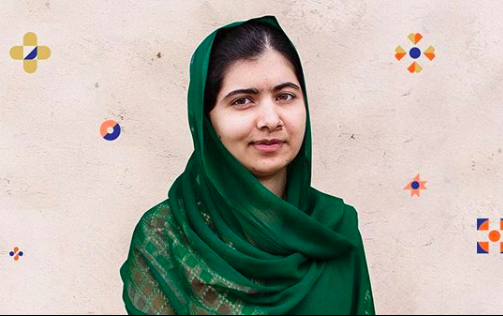 Malala who joined Twitter last year after finishing her high school now joins the photo and video sharing platform on July 12 and the date also marks her birthday. Malala shared her first Instagram picture ever where she can be seen smiling at the camera from a balcony in a street of Brazil filled with her admirers.

Hi, Instagram! So happy to be celebrating my 21st birthday in #Brazil!

The social activist posted a caption to a picture, Hi, Instagram! So happy to be celebrating my 21st birthday in #Brazil!

Just after a few hours after joining Instagram, Malala’s follower count has jumped to more than 120k followers. Her bio describes her as a “Student, girls’ education advocate, @malalafund co-founder, a cricket fan.”

In her second post, she showed a picture of her posing with some ballerinas from Rio.

“So grateful to my friends @elainewelteroth @eljuanpazurita and @jeromejarre for joining me on my first trip to #Brazil,” wrote Yousafzai. “Today we met some little ballerinas in Rio.”

So grateful to my friends @elainewelteroth, @eljuanpazurita and @jeromejarre for joining me on my first trip to #Brazil. Today we met some little ballerinas in Rio.

Last year, in honour of her 20th birthday (only a few days after she joined Twitter), Malala visited girls at an Internally Displaced Persons (IDP) camp in Iraq, where she listened to their stories of being forced from their homes and schools due to violence. This year, Yousafzai is spending her birthday helping out the most vulnerable girls in Brazil. Her trip to Brazil is not out of leisure but for a bigger mission.

Brazil, one of the world’s largest economies, has around 1.5 million girls out of school. Yousafzai, on her end, is using her platform Malala Fund to help put these girls to school by asking for donations for her birthday. 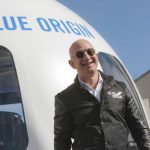