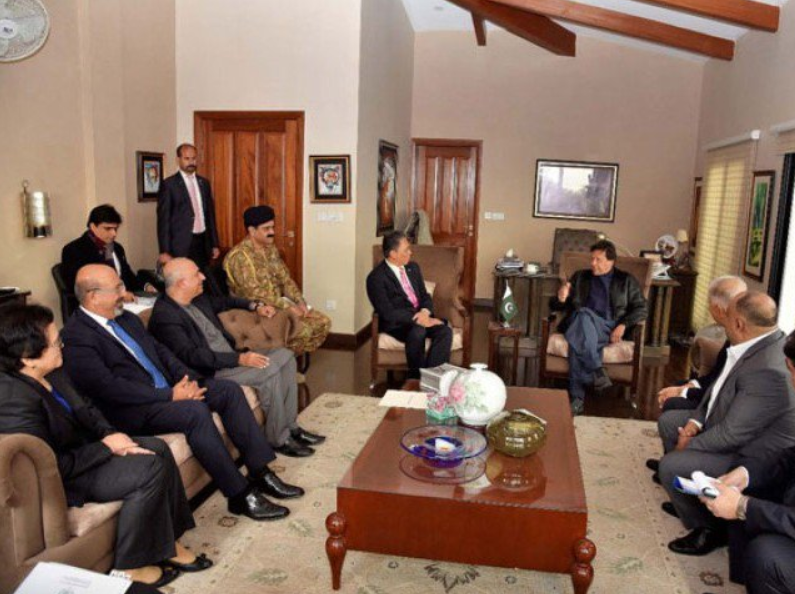 Edotco group of Malaysia as part of its mega project plans to invest a whopping $250m in Pakistan’s telecom sector in the next five years.

Azzat Kamaluddin, chairman of Edotco group, made the announcement about his company’s mega venture in Pakistan. Kamaluddin along with a delegation met the Prime Minister in office, Imran Khan on Friday and made a commitment to invest $250m in Pakistan’s telecommunication sector. As per the details shared by the Prime Minister Office’s media cell, the Edotco group is currently investing $100m and plans to increase it to $250m over the span of five years.

The delegation in the Prime Minister office included Nik Ramlah Nik Mehmood, the board member, Suresh Narain Singh Sidhu, CEO, and Arif Hussain, country MD. The High commissioner of Malaysia, Ikram Mohammad Ibrahim was also present on this occasion. The news of a major company from Malaysia investing $250m in Pakistan highlights the fact that PM Imran Khan’s visit to Malaysia last year was a successful one as investors and various business delegations from Malaysia are now finally eyeing investment opportunities in Pakistan which is a welcoming sign for our ailing economy.

Azzat Kamaluddin on this occasion praised PM Imran Khan’s vision and his new policies. He further revealed that the company wishes to enter into a partnership with the Digital Pakistan program. The Prime Minister assured Edotco group’s delegation that steps taken by his government were to enhance the ease of business development and further assured the investors of complete facilitation.

“Our company currently has a $150 million portfolio in Pakistan in telecom. Edotco plans to enhance it to over $200 million keeping in view the potential of this sector and the liberal investment regime and incentives offered by the government,” said Azzat Kamaluddin.

The finance minister, Asad also met with the delegation in a different meeting where the Malaysian high commissioner hinted at the possible investment by other Malaysian companies as they are expressing their interests in establishing themselves in Pakistan. The finance minister on this occasion emphasized the importance of economic corporation between Muslim countries as it would take them to economic prosperity. 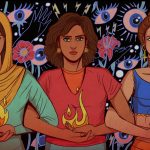