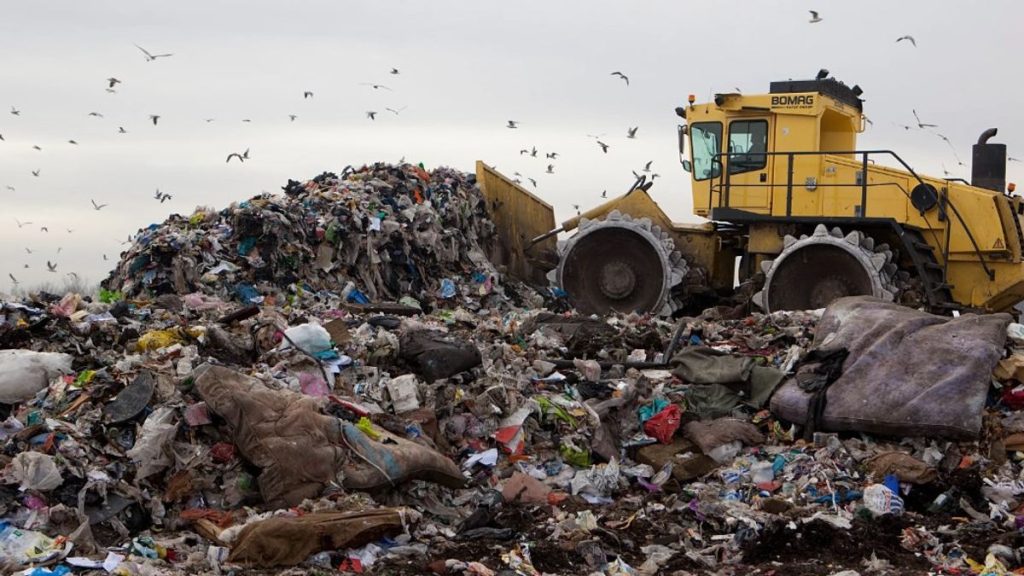 Imagine you wake up one day and found out that the a random cap you just threw away a while back is now worth well over a million dollars. This is exactly what happened with James Howells, who had two identical laptop hard drives locked up in his drawer, one of which had 8000 bitcoin, while the other one was formatted and empty.

Planning onto throw away his empty hard drive, Howells accidentally threw away away the other one, which now has bitcoin worth around $181 million. The hard drive from his garbage bag, reached over to the local garbage dump, where it has been sitting for around 9 years now.

Howells since then has made several efforts to get his Bitcoin back, he contacted multiple authorities and asked if he could make private efforts to find his hard drive, however the answer was always a ‘no’. This is because authorities believe that digging up trash to find a hard drive is both expensive and environmentally damaging.

But things have now changed and Howells has found a new hope with his $11 million master plan, that is funded through a venture capitalist. Howells is planning to put forward this $11 million plan to the local council, and get the permission to search for his treasure in the trash.

What Exactly is Howell’s Master Plan ?

Determined to get his stacks back, Howell has a plan as heavy as his investment. Belonging to the IT sector, he believes that the hard drive can be found using human labor alongside different robot dogs and artificial intelligence machines that look for the hard drive inside the trash using a conveyer belt.

Howells in his team has included around 8 experts each belonging to fields such as AI-powered sorting, landfill excavation, waste management, and data extraction. Each of these experts and their particular company are promised a heavy bonus if the bitcoin hunt goes successful. “We’re trying to achieve this project to a full commercial standard”, said Howell while describing his team and plan. Will the Hard Drive Work Once its Found? 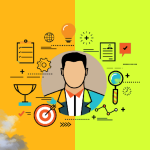