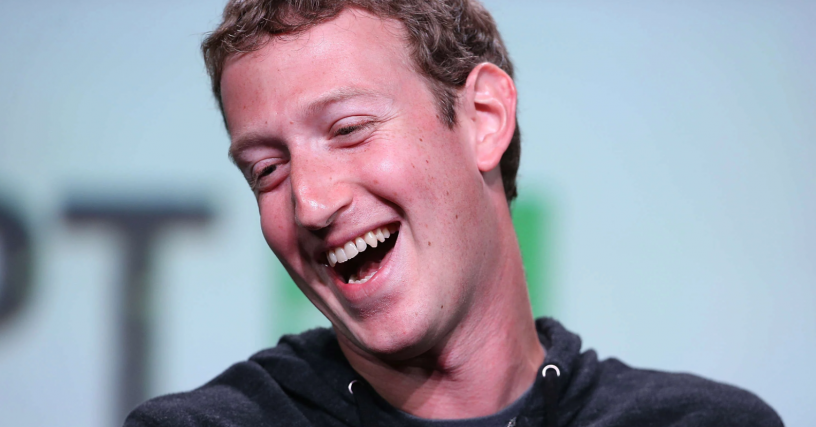 Mark Zuckerberg stocks gained $1.7 billion when Instagram on 20th June announced that it is rolling out a new feature – Instagram Television. With the announcement, Facebook’s entire stocks also rose 2.3% in regular trading after the news.

Since Facebook’s Initial Public offering (IPO) in May 2012, the Facebook stock has shown growth more than 428%, making Zuckerberg the fifth richest person in the United States today with a net worth that Forbes estimates is $77 billion. Comparatively, Instagram founder and CEO Kevin Systro is also a billionaire, with a net fortune that Forbes estimates are $1.67 billion. Back in 2012, when Zuckerberg decided to acquire Instagram, it had just 30 million active users. As announced at a press conference on 20th June, the photo-and-video-sharing app now has 1 billion monthly active users, including an active participation of social media celebrities and influencers.

The social media platform now joins the league of other social apps by touching such a remarkable number of users in comparison with Facebook which owns 2.19 billion, WhatsApp 1.5 billion and Snapchat has about 100 million monthly active users respectively. Just last September, Instagram had 800 million active users but within such a small length of time, the social media app grew tremendously.

Zuckerberg, 34 by age, is the youngest of the world’s ten richest people. He first appeared on Forbes’ ranking of the 400 richest Americans in September 2008 with a net worth of $1.5 billion, when Facebook was still a private company. In December 2015, Zuckerberg decided to donate 99% of his Facebook stock over the course of his lifetime to a charitable LLC called the Chan-Zuckerberg Initiative.

With the launch of Instagram Television (IGTV), the platform is ready to compete with YouTube. The company announced it will allow users to upload videos up to one hour in length, which was previously limited to one minute. And to post the new longer-form videos from content creators and the general public, Instagram is launching IGTV. The TV will spotlight popular videos from Instagram celebrities as well. These videos will also appear in an IGTV tab within Instagram’s app. Currently, Instagram is not selling ads on its TV but with time it can become a revenue stream to sell ads at the premium TV like prices. 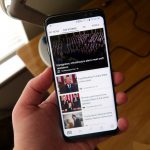