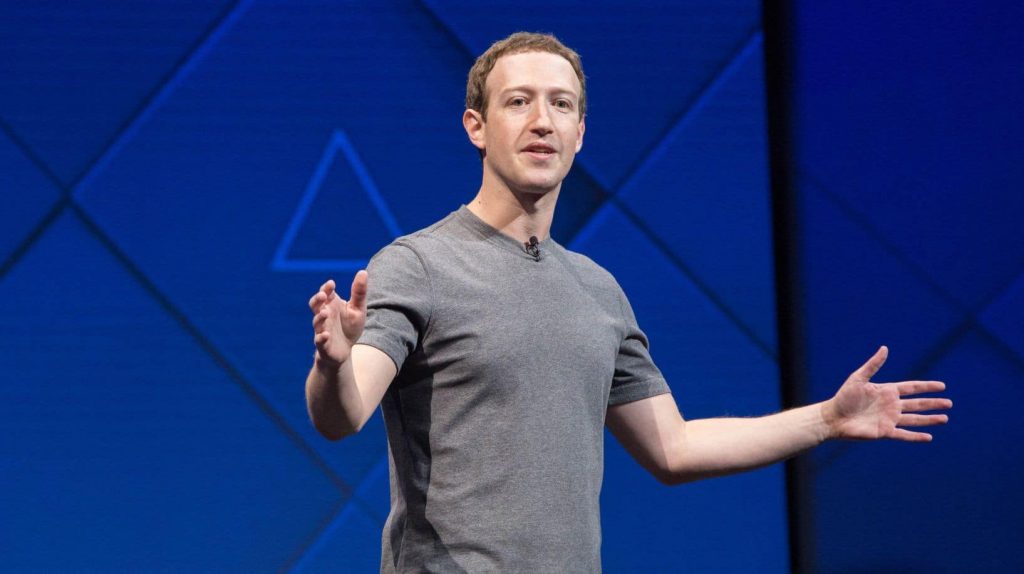 Mark Zuckerberg has seen a $7.2 billion decline in his net worth as Facebook shares fell 8.3% on Friday after Unilever joined the #StopHateForProfit ad boycott against the company. The boycott was started by several civil rights organizations as the Black Lives Matter protests gained traction following the death of George Floyd at the hands of police officers. So far, dozens of local and international businesses have joined the boycott including big names like Verizon, Unilever and The North Face.

The company has lost about $56 billion in market value, bringing its founders net worth down from $89.5 billion to $82.3 billion in a matter of days. Facebook is desperately trying to get a hold of the situation by issuing statements outlining plans for change amidst the current situation. “We invest billions of dollars each year to keep our community safe and continuously work with outside experts to review and update our policies,” a Facebook spokesperson told NBC News, “We know we have more work to do, and we’ll continue to work with civil rights groups, GARM, and other experts to develop even more tools, technology and policies to continue this fight.”

However, companies and civil rights organizations don’t seem to be satisfied with Facebook’s efforts. Coca-Cola has become the latest company to join the boycott, announcing it will stop advertising with the social media giant starting July 1st. Other huge corporations such as Honda and Hershey have alsi pledged to back away from Facebook until it complies with the demands of the boycott and takes concrete steps to curb hate speech and misinformation on its platform. 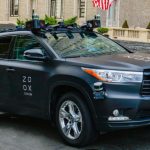