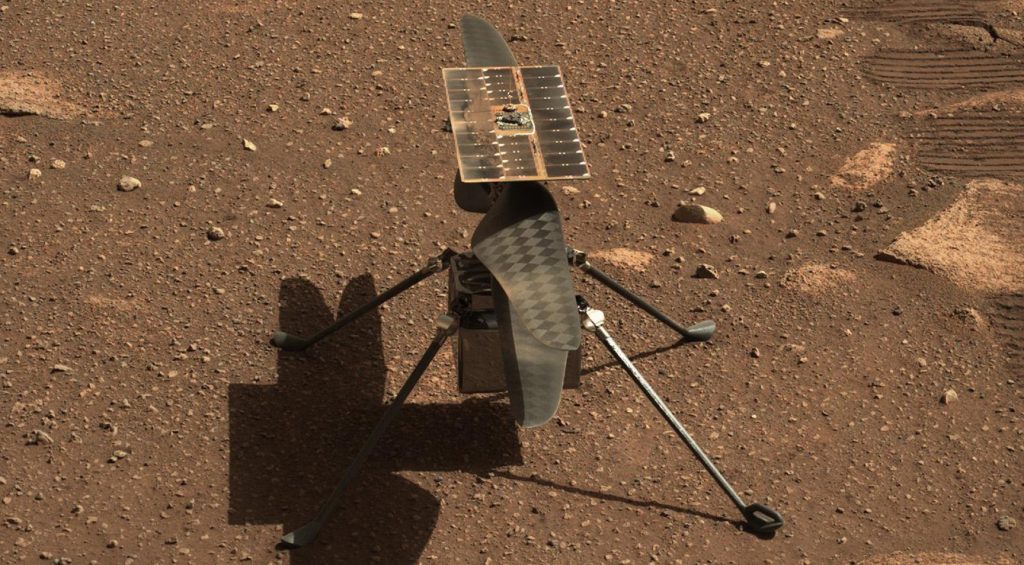 In recent news, the 4 pounds helicopter known as the Ingenuity took to the Martian skies once again and complete its seventh flight on the Red Planet. This time it was reported there no issues or troubles during the execution of the flight.

Ingenuity kicked off to the skies around 12:34 in accordance to mean solar time on Tuesday which is basically 8:54 PM in accordance with Pakistan Standard Time. According to NASA, the chopper traveled nearly 348 feet south from its previous location and remained aloft for nearly 63 seconds, and remained healthy according to the JPL officials in a recent tweet:

From a helicopter team member: "No anomalies in flight 7, Ingenuity is healthy!"

Ingenuity was initially deployed from the Perseverance on April 3rd. Since then, the Ingenuity performed five flights and was able to capture video and at rare times audio as well. As of now, the program is now devoted to hunt for signs of ancient Mars life and collect samples for the future. 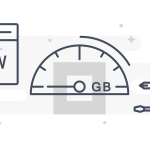 Why Are Internet Upload Speeds So Slow?