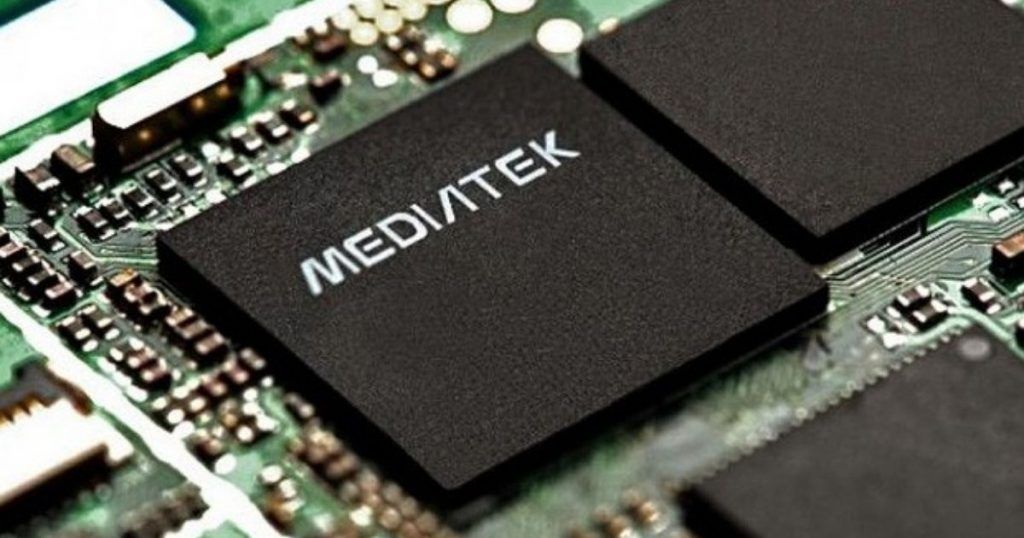 MediaTek has been busy launching a series of high-performing 5G chipsets ever since November last year. Now, it has plans to launch a new high-performance chipset next year that will be based on the 6nm architecture. Codenamed MT689X, this new chip will essentially have an architecture very similar to that of the Exynos 1080.

The news comes courtesy of Digital Chat Station, a popular Chinese leakster. The source tells us that the CPU frequency and architecture are basically the same as that of the Exynos 1080, while the GPU will be a more powerful Mali G77.

The benchmark scores are where it gets really interesting. The MT98X chipset has apparently scored over 600,000 points on the Antutu Benchmark, which is likely to be better than the current Qualcomm Snapdragon 865 chipset.

According to Digital Chat Station, smartphones hosting the MT689X chipset will sell for around 2,000 yuan (approx. PKR 48,000). We don’t yet known which smartphone company will be launching the first of these phones, but it appears that Xiaomi and realme are the most likely to be among the frontrunners here.

MediaTek has a good track record when it comes to enabling affordable smartphones. Last year, smartphones that used its Dimensity Series 5G chipset were among the cheapest 5G handsets around. 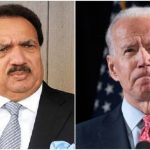