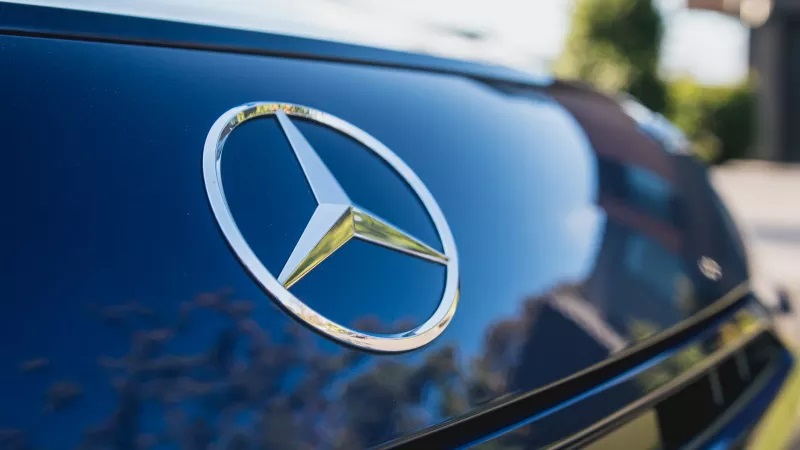 Mercedes owner Daimler had recalled around 745,000 Mercedes-Benz 2001-2011 models in the United States of America. The reason behind recalling was the unsafe sunroof of the cars

The German automaker claimed that the Mercedes-Benz lines like CLK-Class, CL-Class, CLS-Class, E-Class had been recalled because glass and sliding roof frame doesn’t bond well, in other words, the roof is easily detachable. Hence it doesn’t meet up with the safety requirement of the company.

The vehicle owners who have paid for the repairs will be entitled to the company compensations. The dealers of the Mercedes-Benz will inspect the vehicle thoroughly and replace the roof if necessary without charging the customers.

The safety investigation by the company begins back in 2017. The examination initiated after the Daimler revived reports of glass panel detachment outside America. The Mercedes-Benz owner did not, however, inform about the figures for the total number of recalls globally and the estimated compensation cost.

As per the report published by US National Highway Traffic Safety Administration, Daimler stated 101 safety-related defects That led to recalls in America between 2016-2018. The recall to the affected customers wasn’t done soon enough though.

The automaker giant is expected to pay off an amount of $13 Million and fork out $7 million more as fine if the terms are not met with the agreement related to how vehicular deficiencies are handled.

Back in 2018, Daimler was contacted by Germany for recalling over 238,000 vehicles over the concern that the vehicles contain an illegal software that tricked emissions test. The company denied the allegation of using any cheat software however it complied with the recall.

Incorrect parts placement and faulty software are not the only bumps in Daimler’s road over the past years. The company had come under pressure of dropping sales rates and rising attention towards electric vehicles. At the end of 2019, Daimler announced it will cut off over 10,000 jobs in the coming two years for saving over $1 billion in the personnel cost budget.