Microsoft CEO warns the consequences of work from home 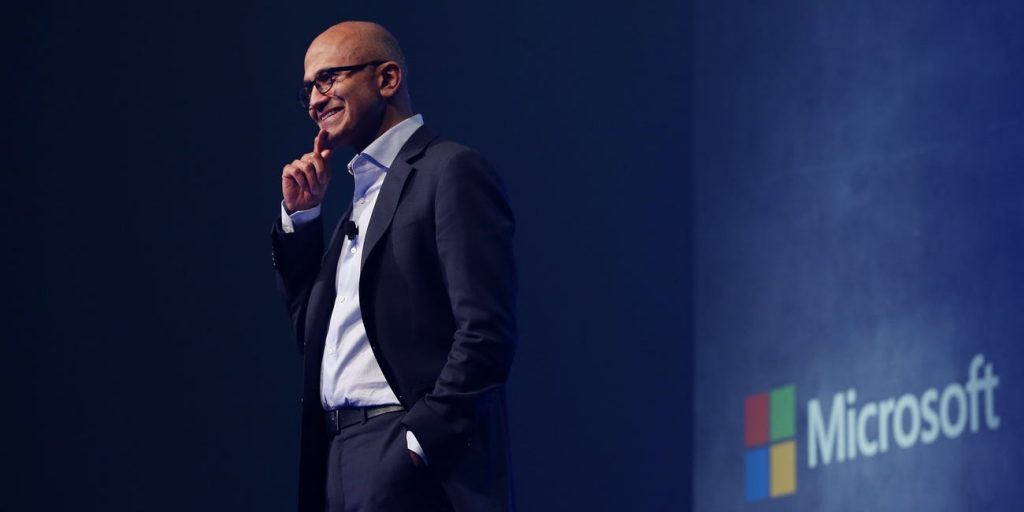 The CEO of Microsoft Satya Nadella showed utmost concern regarding work from home stating it would lead to negative consequences in terms of social interaction and mental health of the employees.

However, Microsoft was the first technology firm that shifted its workforce at home when the pandemic hit the globe. According to the CEO, shifting to the entire remote office is like replacing one dogma with another.

Nadella in an interview said: “What I miss is when you walk into a physical meeting, you are talking to the person that is next to you, you’re able to connect with them for the two minutes before and after.

The comments from Nadella came as a response upon the decision of Twitter that had given its employees to decide whether they want to work from home or come back to the office. Twitter CEO Jack Dorsey issued an email to its employee earlier this week’s statement that they have the authority of working remotely even after the pandemic ends.

According to Nadella, it is highly unlikely for the employees would start working from the office any time before September. There are however exceptions of jobs that require the physical presence of some employees like the ones who are maintaining the servers of the company. Microsoft has cut off the entire business voyage before September with few exceptions and they have also said that there will be no in-person meetings before 2021.

Nadella further added: “what does burnout look like? What does mental health look like? What do the connectivity and the community building look like? One of the things I feel like is, hey, maybe we are burning some of the social capital we built up in this phase where we are all working remotely. What’s the measure for that?”

Unlike other competitors, Microsoft has gone under little net impact due to Coronavirus as per the latest financial reports. The sales of the company have risen to 15 percent in the third quarter. The highest profit was observed in Microsoft’s cloud computing business as all Americans relied on Virtual workplaces. The company’s’ revenue for personal computing rose to 3% overtaking Microsoft’s internal expectation despite the company’s warning of not achieving a revenue target of $10.7 billion to $11.5 billion. So, in general, the pandemic did not affect the supply chain of Microsoft.

Although the stigma for remote work has shifted over the recent weeks, the impact of long-term office shift remains to be seen. We are adamant that the remote work orders will be lifted soon across nationwide. However, multiple businesses would still stick to a remote workforce and we’ll soon see how they fare in doing so. 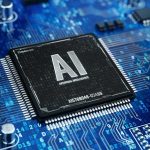