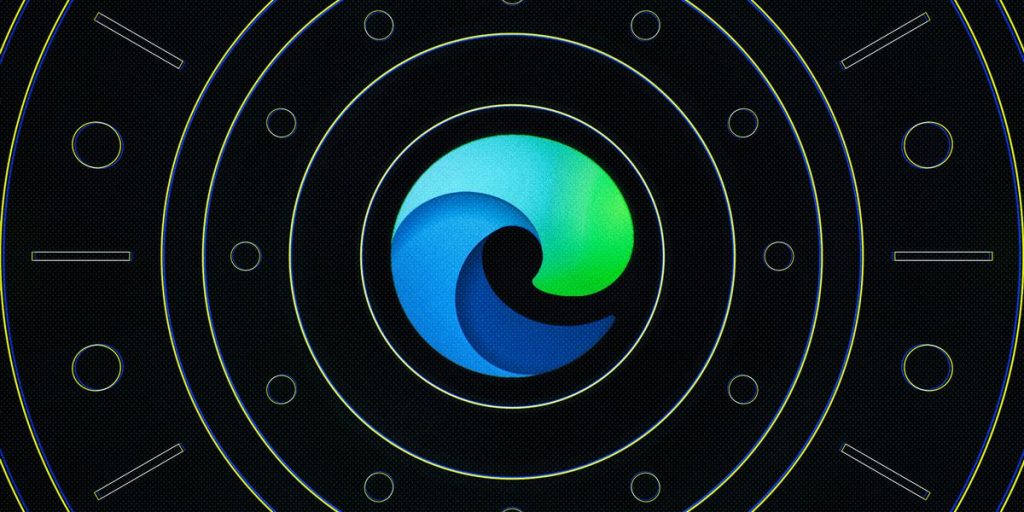 In recent news, Microsoft has claimed its flagship browser Microsoft Edge as the best desktop browser in terms of performance on Windows 10. It’s actually no surprise since Edge receives constant updates and add-ons which make Edge a better choice in comparison to Google Chrome that slows down your PC whenever you have more than 10 tabs running.

According to the Edge team in a recent blog post:
“Microsoft Edge will be the best performing browser on Windows 10 when Microsoft Edge version 91 releases later this week. So, why can we say this? It’s simple: startup boost and sleeping tabs.”

Microsoft had started making changes to Edge when the company had adopted the Chromium engine hence launching the browser up to 41 percent times faster. In addition to this, with the new sleeping tabs option users can save a lot of memory while ensuring constant productivity and with the ability to switch to vertical tabs navigation has just become a lot smoother.

However, Google isn’t just sitting around as the company has been bringing about updates that focus on higher performance and less memory allocation.

All in all, it seems that the browser wars are not over yet as Google Chrome and Mozilla are still looking to beat Edge. 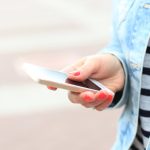