Microsoft commits to achieving a net positive water footprint by 2030 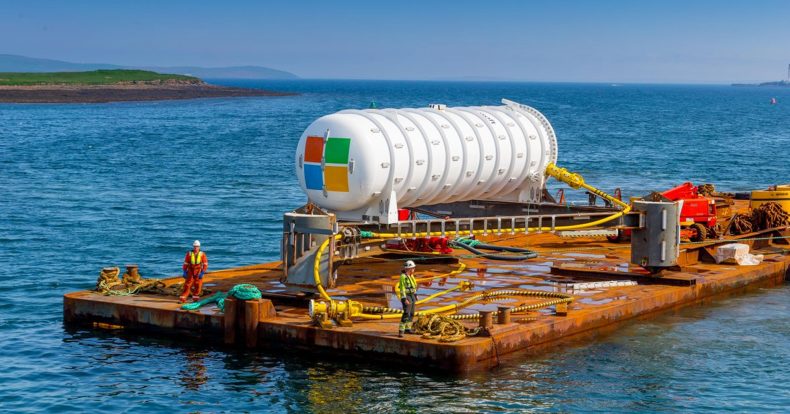 As part of its corporate social responsibility, Microsoft has committed to not only reducing a negative impact on the environment, but also to reverse it and set it right. The company stated earlier this week that it would contribute more water than it consumes in the ecosystems in which operates by 2030.

Microsoft hopes to achieve this goal through two main types of initiatives. First off, it’ll be reducing the “intensity” of its water use across its operations, as measured by the amount of water used per megawatt of energy consumed by the company.

Secondly, it will also be looking to actually replenish water in the areas of the world where Microsoft operations are located in “water-stressed” regions, through efforts like investment in area wetland restoration, or the removal and replacement of certain surfaces, including asphalt, which are not water-permeable and therefore prevent water from natural sources like rainfall from being absorbed back into a region’s overall available basin.

The company admits that the amount of water it will return to the environment depends on the region itself, as well as on how much Microsoft consumes water from that region. Like any tech-savvy bunch of people, the company is going to utilize its artificial intelligence technology to gain better information on its water usage in various regions as well as learn more about regions that are particularly “water-stressed”.

Replenishing more water than it consumes isn’t the only ecological commitment Microsoft has made this year. It also announced its intention to become carbon negative by 2030 earlier this year. Other major companies are also part of this bandwagon, with Google committing to only using energy from carbon-free sources by 2030 and Apple declaring back in July that its products will be net carbon neutral within a decade as well.