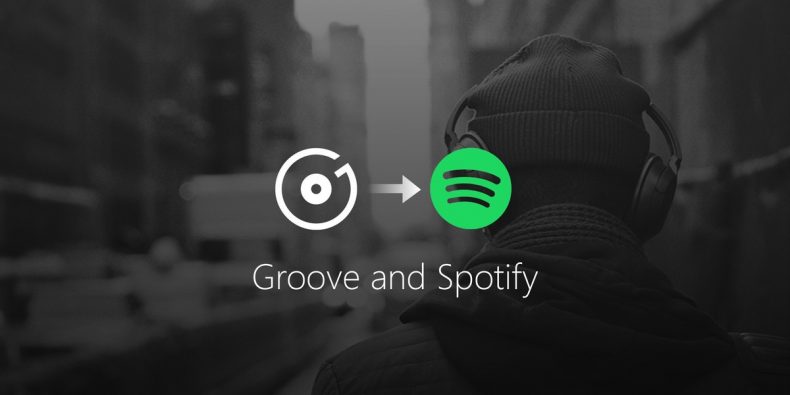 2 years ago, Microsoft rebranded the Xbox Music to Microsoft Groove Music in a try to make its music service available to all of its customers and independent of Xbox. But the efforts did not turn out well and Microsoft is finally giving up on Groove Music and moving its customers to Spotify.

Remember Microsoft Zune? It was a media player that a very few people knew about. Same is the case with Groove, a lot of people might be hearing its name for the first time. It was a similar service like Spotify but with negligible users. Microsoft has finally shut down the service and is making it easier for the users to switch to Spotify and move their playlist there. Groove will receive an update on Windows 10 next week which will guide you through the process. Spotify app is already available for Windows 10 and Xbox One.

Android and iOS versions of the Groove app will keep working until December 31st and then they’ll be out of support and will not let you stream the music. And the Music app for Windows will keep getting updates so that you can play local MP3 songs stored on your PC.

Microsoft and Spotify worked together on Windows 10 app and Xbox app of Spotify. So it is no surprise that Microsoft is partnering up with Spotify.